Josh Amis has said that he is working hard away from the football pitch to get back to full fitness for Warrington Town, who host Matlock Town this Sunday.

On his first appearance since September, Amis came off the bench to rescue a point for Warrington Town, scoring a late equaliser against Stafford Rangers for a 2-2 result.

Since then, he has featured against both Whitby Town and Lancaster City from the bench, while starting in the Cheshire Senior Cup quarter-final against 1874 Northwich. 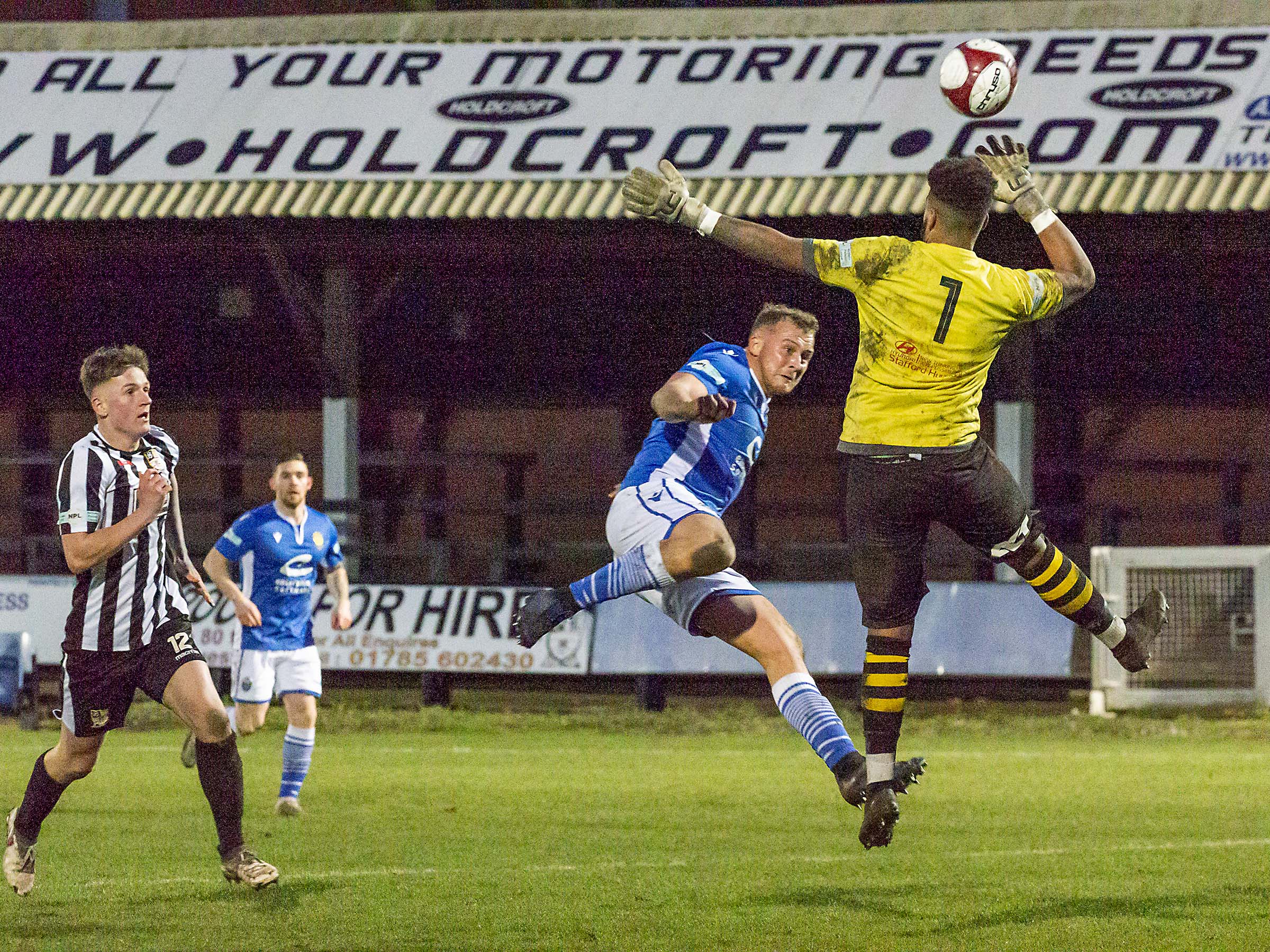 “It was good for me personally,” said Amis, discussing Tuesday’s game.

“It was good to get some minutes under my belt after quite a long time out.

“Being out for four months is quite a long time, so it’s about getting back fit and hopefully the goals will start coming back again.”

David Raven’s strike on the stroke of half-time was enough for the Yellows against 1874 Northwich, which proved to be a tough test. 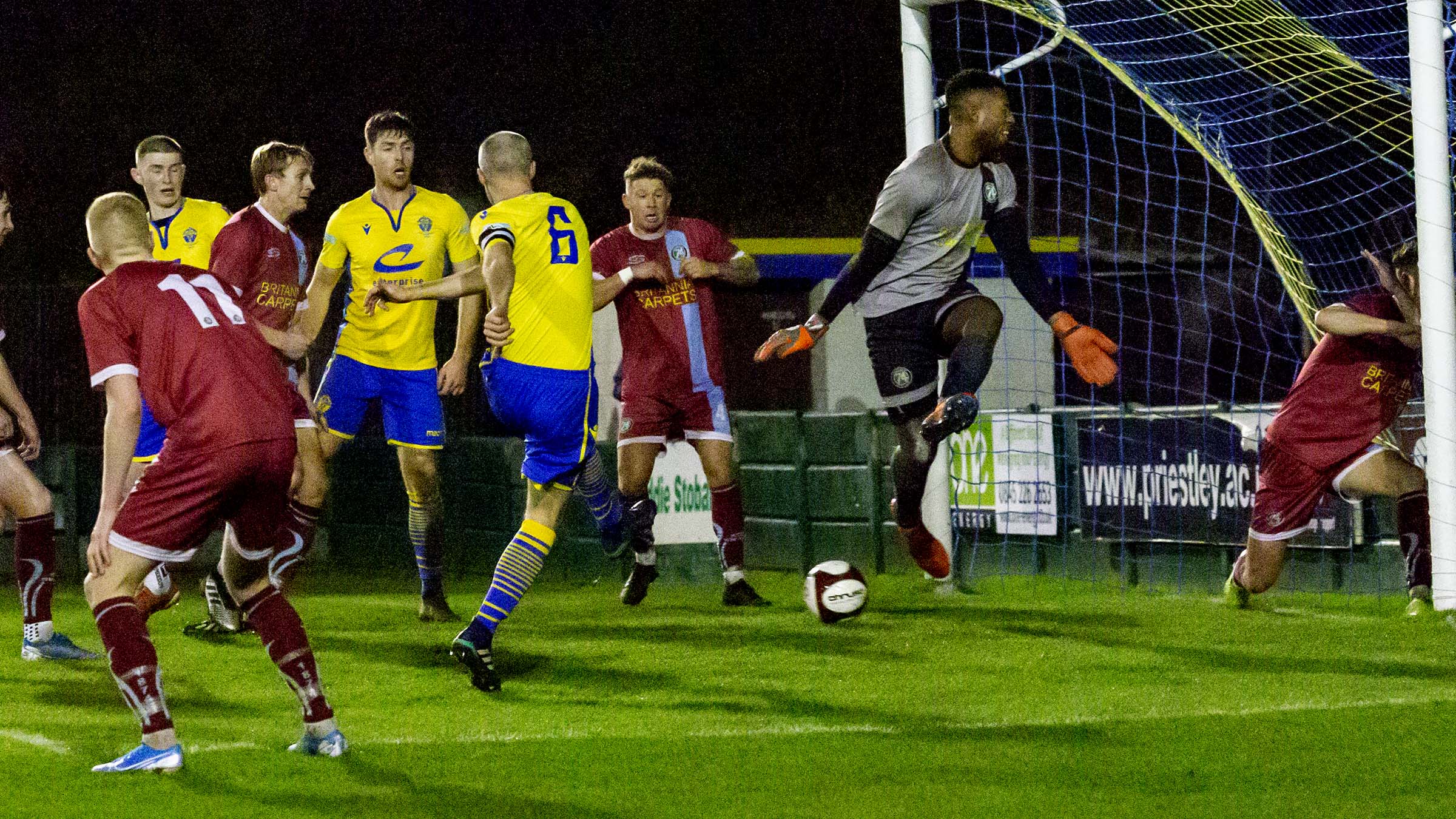 “I was surprised at how well they moved the ball and passed the ball,” added Amis.

“But I think at times we let them do that as we half pressed and weren’t fully committed to pressing and then in the second half it was a bit of a different game.

“We pressed a bit higher and won the ball back higher up the pitch and were attacking more and maybe I should have grabbed a goal myself.”

The Yellows recently fell outside of the play-offs, dropping to sixth place but with games in hand over teams above, and will face Matlock Town at Cantilever Park this Sunday.

“They have got a new manager who has come in, so all their players will be hungry to impress,” said Amis, previewing the weekend’s fixture.

“They’ll want to kick-start their season being lower in the league table, but this league is a very tough league and there’s a lot of teams that aren’t at a place they should be. We don’t expect any easy games in this division.

“Hopefully there’s a big crowd there and there’s a few of their fans as well.

“Being out injured for so long, you get to know a lot of faces of the fans and it’s been nice on that side while I’ve not been playing to speak to the fans.

“Hopefully we get quite a few down on Sunday and get a good gate to help support the lads.”