Warrington Town are pleased to confirm the signing of Altrincham full-back Andy White.

The 29-year-old made 16 appearances for the club last season as they secured a mid-table finish in the Vanarama National League.

He spent time on loan at FC United of Manchester during the 2021/22 season before returning to the Robins shortly after the New Year.

His arrival at Cantilever Park provides added depth and competition in the full-back areas, with fellow left-back Eddie Clarke set for a spell on the sidelines due to injury and Mitch Duggan serving a suspension at the start of the new season.

“I was impressed with the manager and knew that Warrington have come close to promotion a few times in recent years, so we should be competing this season,” he said.

“I’ve played with a few of the players for multiple seasons at my previous club and we know each other’s games very well.

“Supporters can expect a player who will always give 100%. I take pride in my defensive duties but also try to chip in with a few goals and assists.

“With the quality and experience in our squad I hope to be challenging at the top end of the table, and I’m very excited for the challenge.” 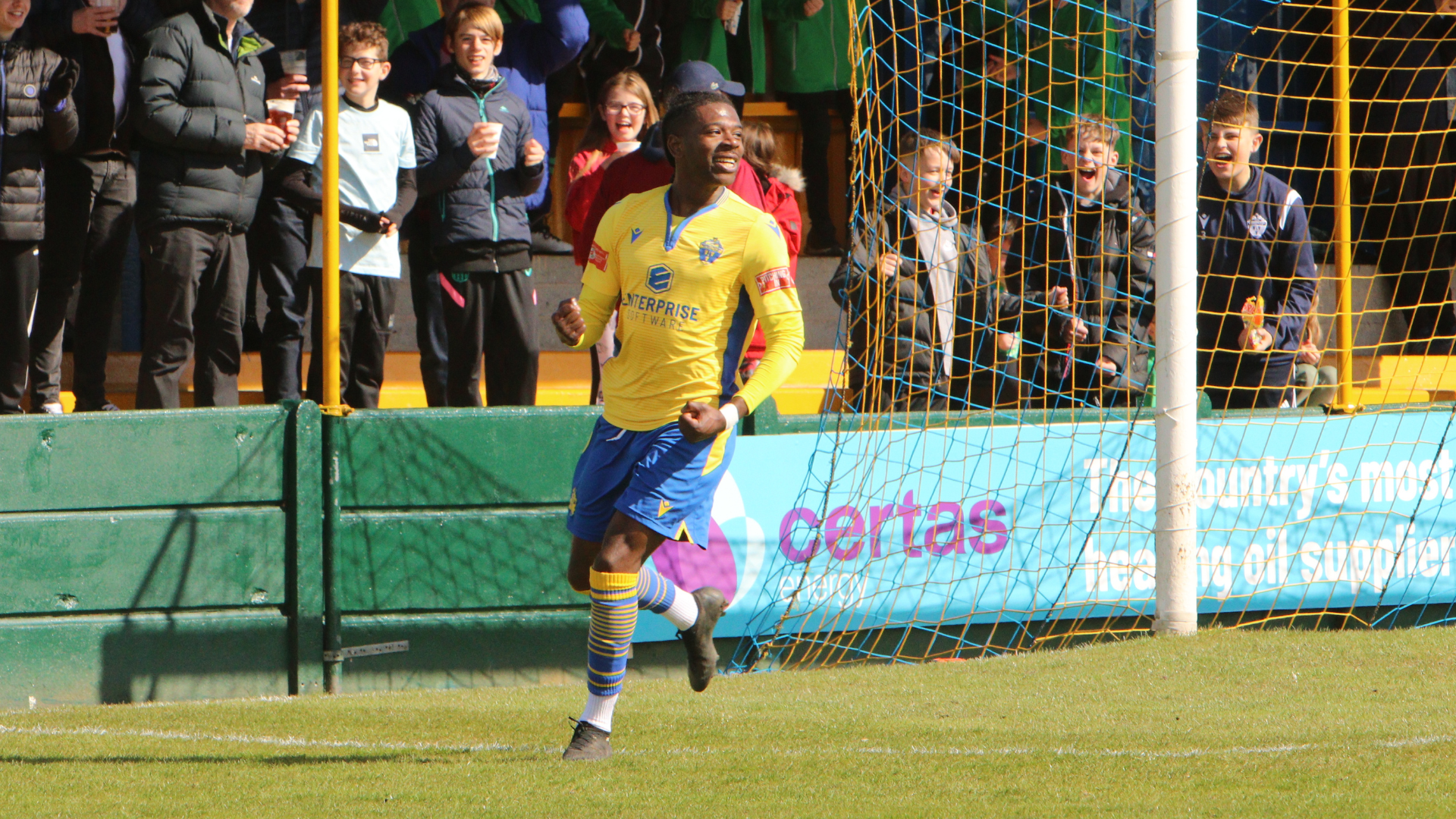 Winger Isaac Buckley-Ricketts also completed a permanent move to the club last week following a successful loan spell at the end of the 2021/22 campaign.

On White’s arrival, manager Mark Beesley said: “Andy is another excellent signing for us. He’s a player with pedigree of winning this league and having success in the league above.

“He’s an outstanding defender on both sides and can play at right-back or left-back. He’s got a great use of the ball, he’s played in a great footballing team for years and it was a no-brainer.

“Taking advantage of Altrincham going full time and knowing that Andy possibly couldn’t, we made him a key target and to get him through the door is a massive bonus. He’s going to be excellent for us.”