Warrington Town’s stuttering play-off push saw yet another stalemate as they scored a late equaliser in a 1-1 draw at Ashton United.

Tony Gray swept home six minutes from time to rescue a point after a dominant second half performance from the Yellows as they looked to overturn Louis Almond’s opener.

Although there only looked like one winner after the equaliser, they couldn’t find it – and they have now drawn more games than they’ve won in the league this season. A frustrating statistic when you consider they have lost fewer games than any other side, including leaders South Shields.

Ashton made an electric start to the game and almost took the lead inside two minutes, John Pritchard creating space down the left and putting Louis Almond through inside the box, he attacked the near post and was denied by a combination of Mitch Duggan and Bobby Jones, with some of the home fans claiming the ball had crossed the line in the process.

After their initial wave of pressure had died down, Warrington themselves had an early chance, a long ball setting Josh Amis through and ‘keeper Greg Hartley was out quickly to make himself big and make the save with his body on the edge of the box.

The frenetic pace of the opening five minutes wasn’t to last and after the game had settled down, Ashton took the lead in controversial circumstances.

Almond looked to be a couple of yards offside, and as the Yellows defence waited for a flag, the striker strode through and despite the efforts of Duggan, he shot across Jones and in to the far corner for 1-0.

The lead was nearly doubled on 35 minutes, Ashton afforded too much space on the edge of the box and that enabled Michael Brewster to be put through, his left-foot shot saved by the outstretched leg of Jones in the Yellows goal.

Josh Amis was denied by Hartley at the other end, before Jonathan Hunt almost caught Jones in no man’s land, the ‘keeper scrambling back from a couple of yards off his line to tip over the defender’s header.

Tony Gray came on at half time and the Yellows made a positive start to the second half, and Ashton soon went in to their shell. They were perhaps guilty of going defensive too soon, and at times had 10 men back in their own box.

The Yellows huffed and puffed and struggled to break the hosts down, and for a while, the game was lost in all sorts of nonsense on and off the field, with staff on both benches show yellow cards.

Amis blazed wide from Dylan Vassallo’s pace but the best chance fell to Gray shortly after the hour mark, blazing over from 10 yards out after Scott Brown had nodded back Tom Warren’s ball in.

Almost the entire game was being played in the Ashton half, and after a rare Ashton break forward, Bohan Dixon motored through midfield, released Jack Mackreth and his fierce shot was parried wave by Hartley.

A couple of goalmouth scrambles went the way of the home side, but their defensive outlook didn’t pay off as in the 84th minute, Gray swept home from Warren’s cross after returning substitute Jack Dunn had put the left-back in space down the left.

Only one side looked like winning, but despite throwing the kitchen sink at it, it was another frustrating draw for the Yellows, who remain outside the play-off places ahead of Saturday’s trip to Stalybridge Celtic. 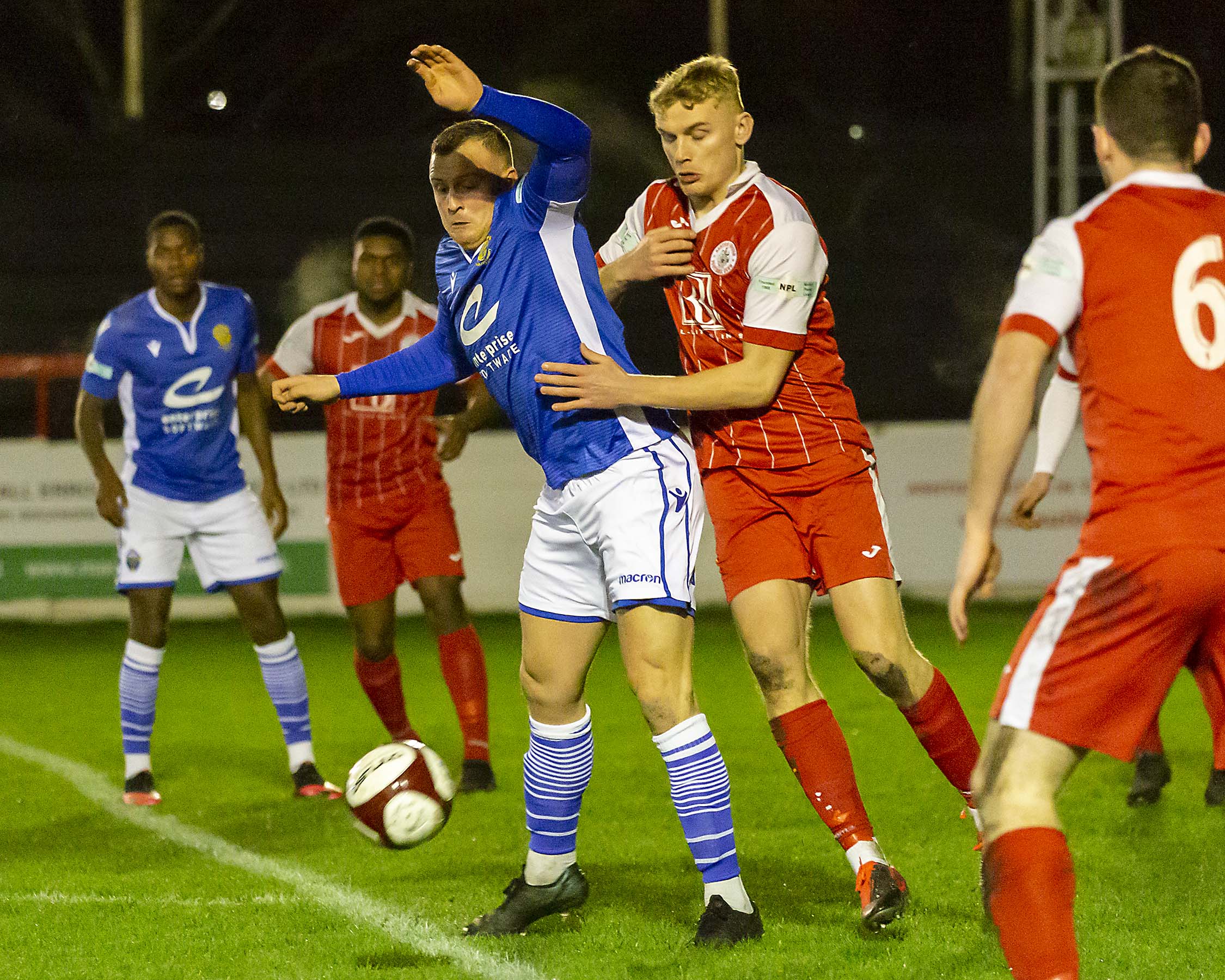 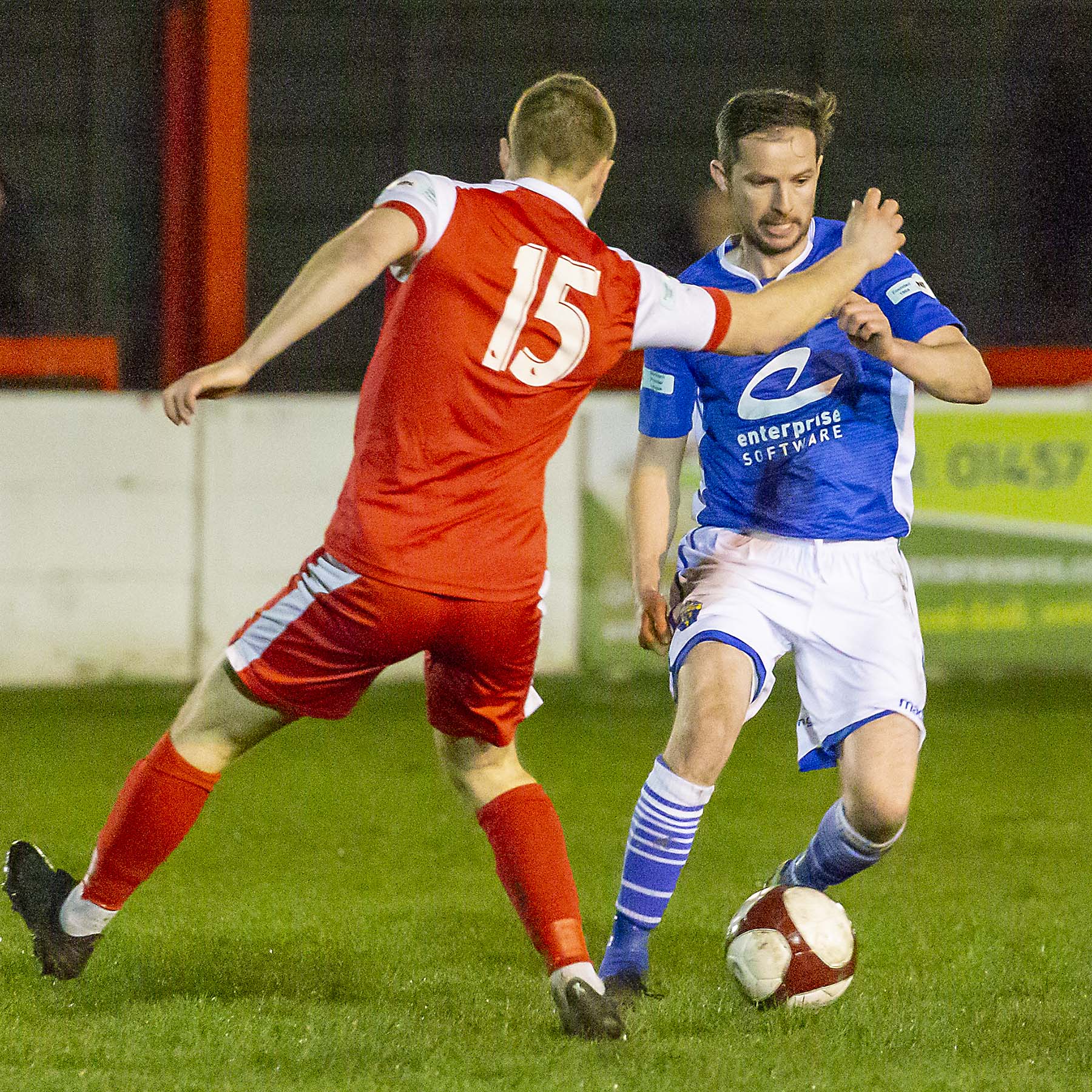 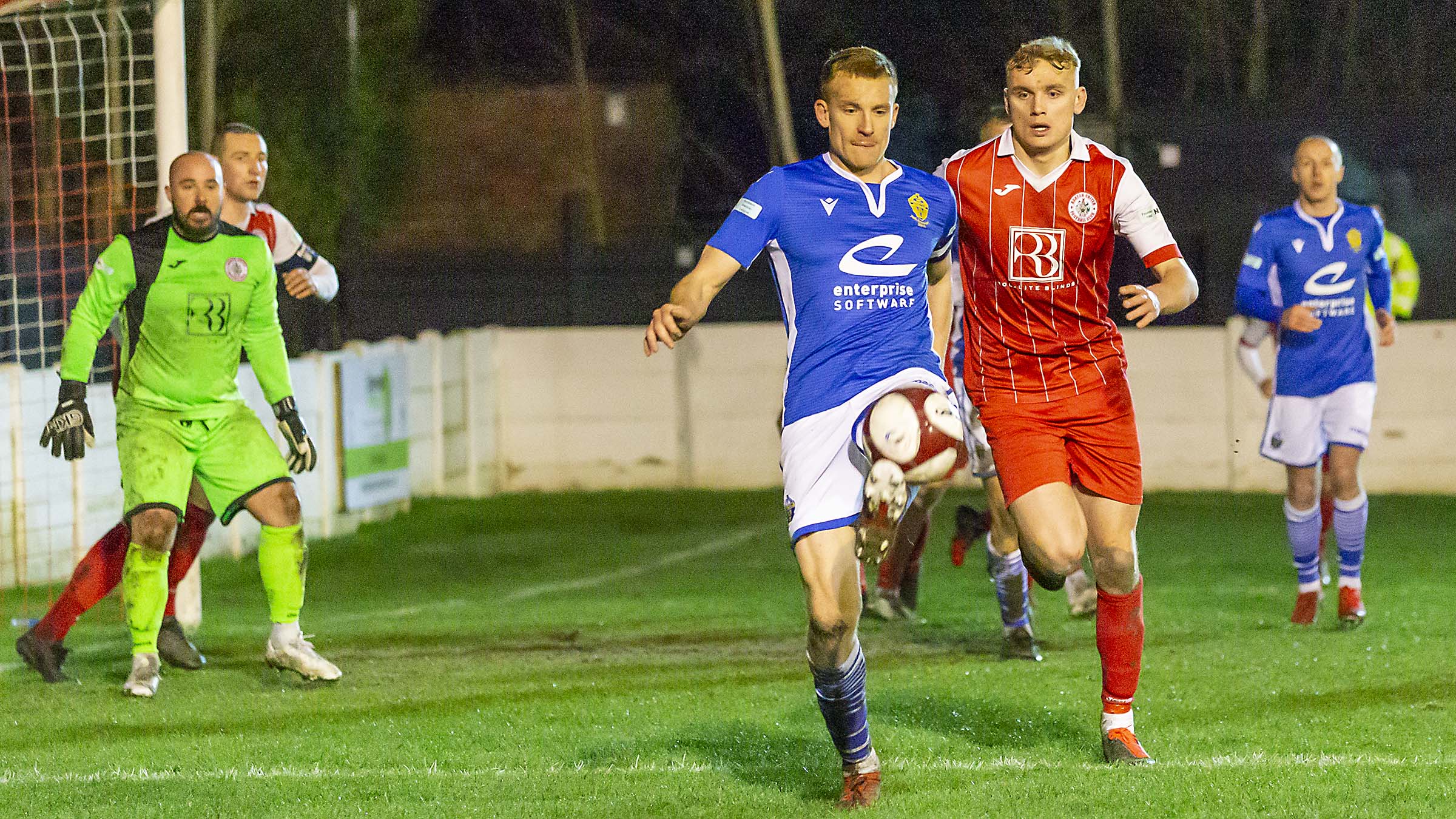 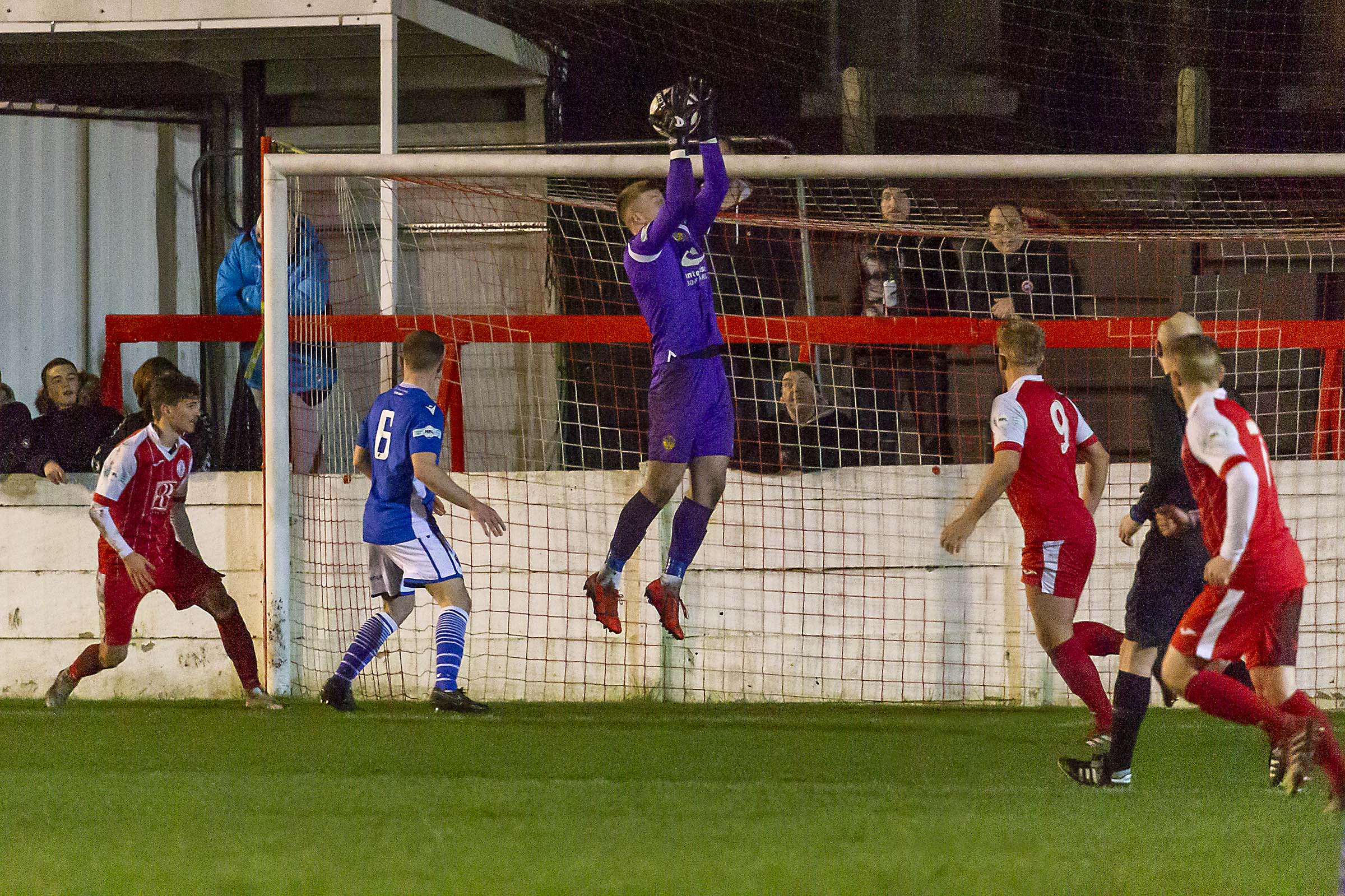