Warrington Town forwards Jordan Buckley, Josh Amis and Mikey Howard have all signed new deals which will see them remain at the club for the 2022/23 Pitching In Northern Premier League season.

Buckley, 26, topped the scoring charts for the Yellows last season, netting 19 times in 36 appearances in all competitions.

The forward joined the club from FC United of Manchester in January 2020 and has gone on to become an integral player at Cantilever Park.

He also scored the only goal in regular time as the Yellows secured a dramatic penalty shootout victory over South Shields in last season’s play-off semi-finals. 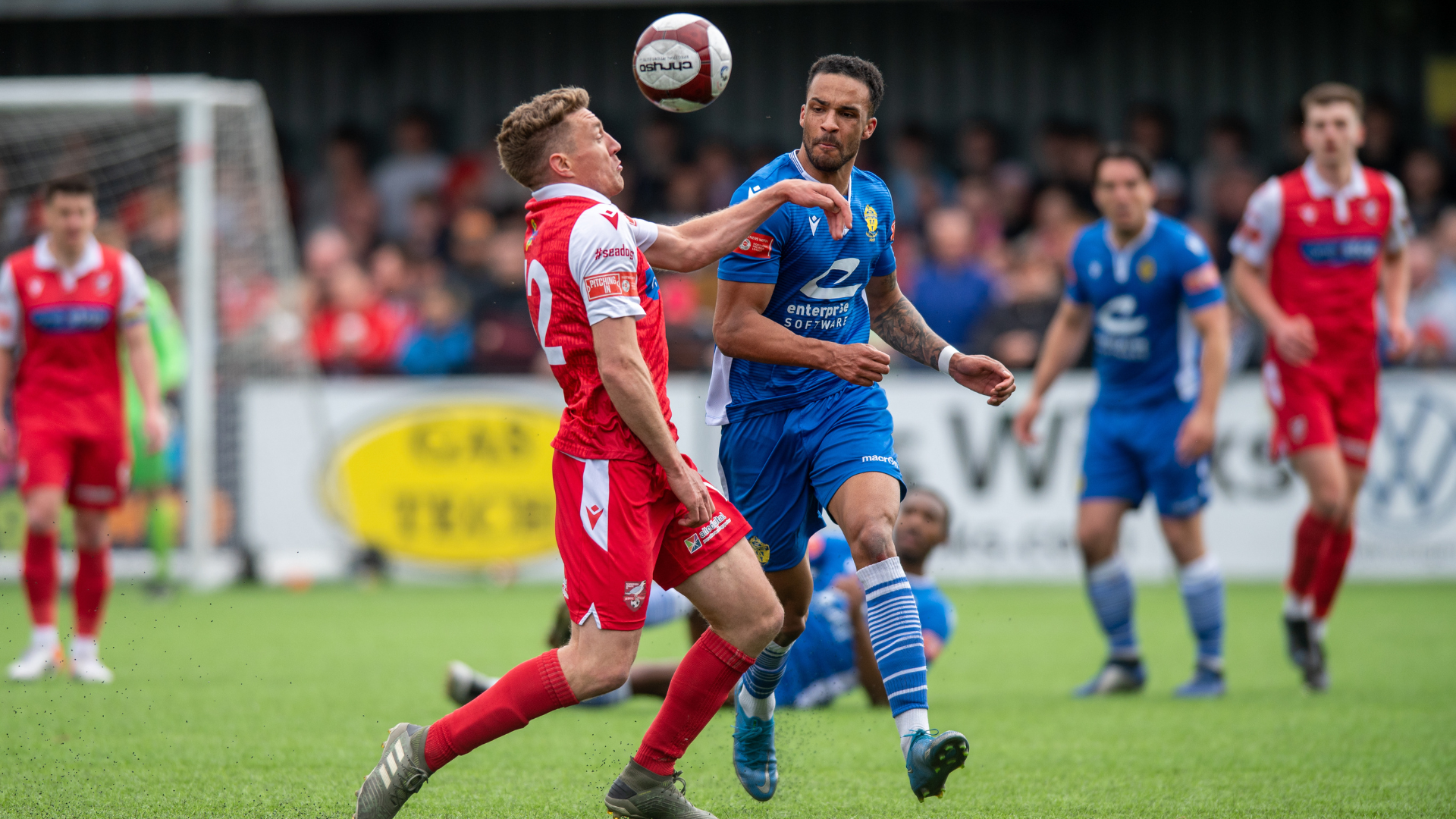 Meanwhile, Amis, 27, has been at the club for four seasons, having signed from Marine in July 2018.

He enjoyed his most successful scoring season for the Yellows last term, bagging 13 goals in 42 appearances, making him the joint-10th top scorer across the entire division.

Amis also had a brief stint in the Welsh Premier League with Flint Town, joining several of his Yellows team-mates – including Buckley – at the Silkmen after Covid-19 curtailed the 2020/21 Northern Premier League season.

The powerful striker scored the club’s only goal in last season’s 2-1 play-off final defeat to Scarborough Athletic at the Flamingo Land Stadium. 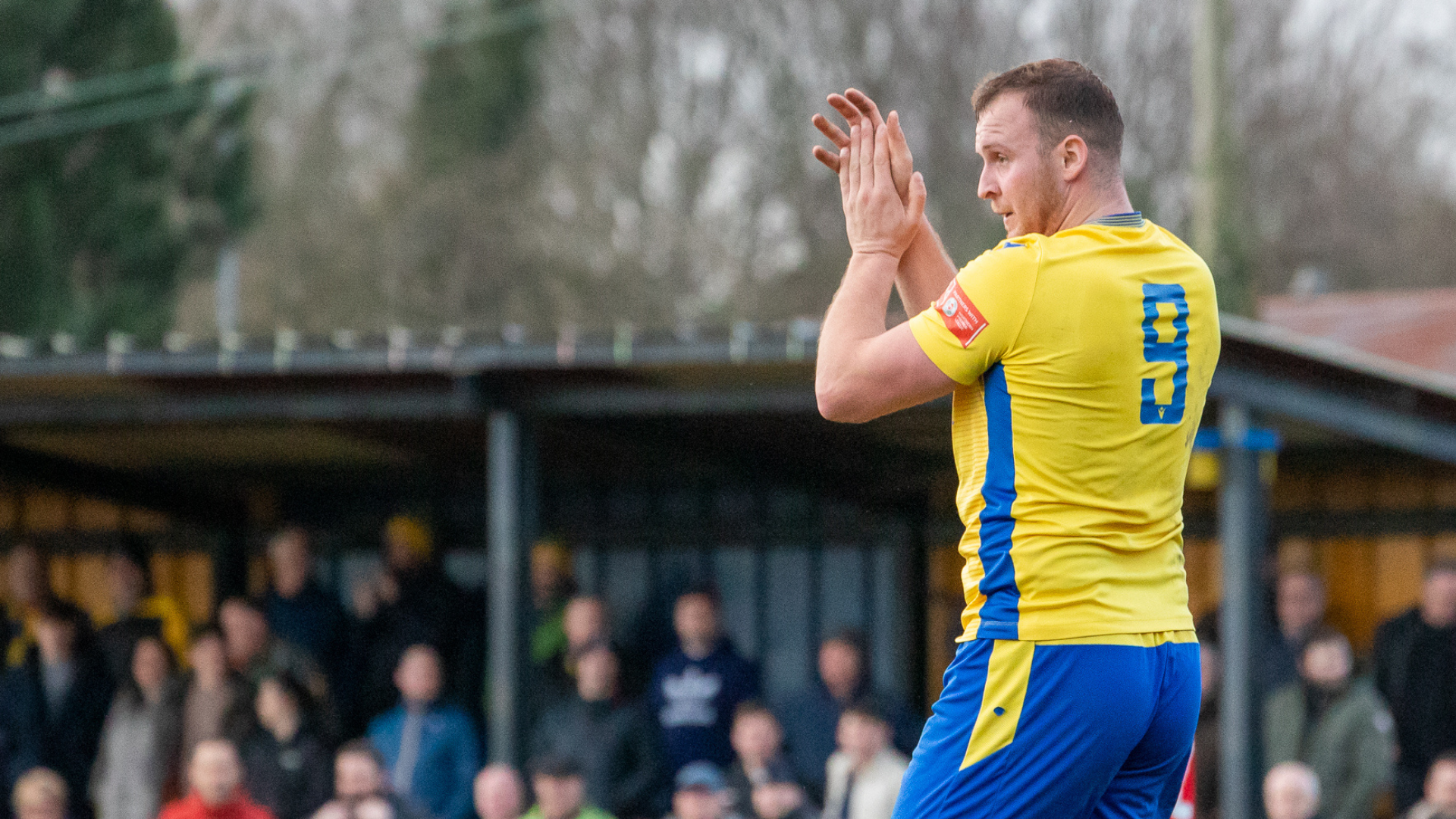 “I’m made up to be staying for another year,” he said. “I’m going into my fifth season now and enjoying every minute.

“I thought I had a good year all round, but I think the goals were letting me down in the first half of the campaign. I think I added to that in the second half of the season, and hopefully I can put a full year of goals and performances in for the club.”

Lastly, former Skelmersdale United forward Howard will also link up with the squad ahead of pre-season, having first joined on dual registration back in March.

Prior to his move to JMO Sports Park, the former Preston junior was part of the Marine side that reached the FA Cup third round in January 2021, coming on as a substitute in their 5-0 defeat to Premier League Tottenham Hotspur. 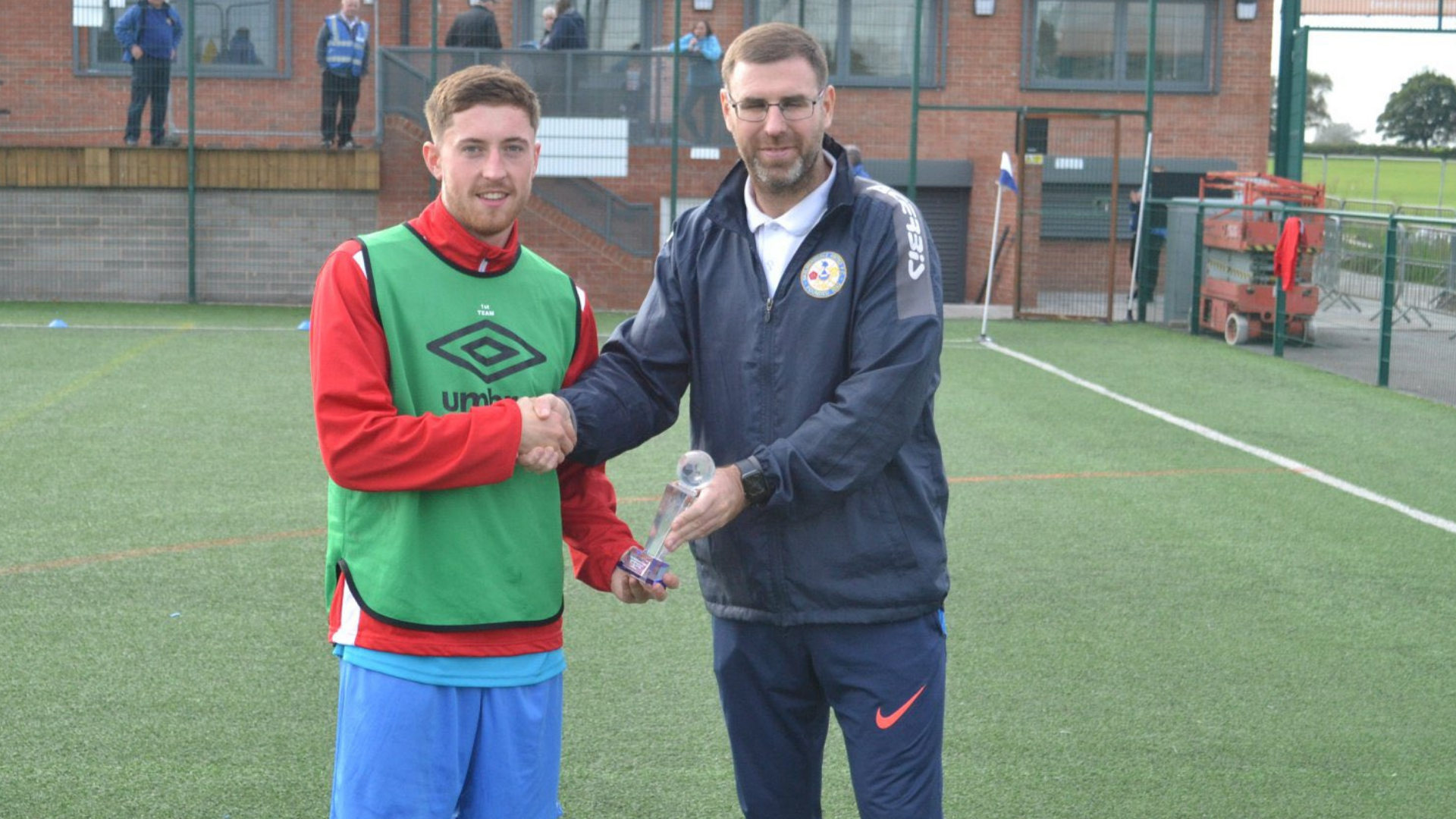 Discussing his move to Cantilever Park earlier this year, he said: “I’m really excited to join up with the boys. I know that [Mark] Beesley has been in contact throughout the season, and I felt it was probably the right move at this time in my career.

“It’s a good thing at a young age, being able to play regular football. I’m in the best condition that I’ve been in for years.”

When asked what fans can expect, he added: “I’d say that I’m probably a fast, direct player who wants to get at his man.

“I like to get in-behind too; that’s where a lot of my goals have come from this season. I’m a direct player and like to work hard up and down the pitch.”

The club’s full retention list will be released in the next few weeks.