Warrington Town boss Mark Beesley was pleased to see his side compete with Football League side Tranmere Rovers as they went down 1-0 on Saturday.

In front of a 903-crowd at Cantilever Park, the game started with a good intensity as both sides got the ball down and played possession football.

The Yellows had the first chance, as the Trialist right-back got down the wing and put in a low cross that was hooked just over the bar by the sharp Isaac Buckley-Ricketts.

Tony Thompson made his first outing in goal and he had to be alert to save at the feet of Elliot Nevitt and from the rebound Mitch Duggan blocked a shot on the line.

That mini-spell of pressure eventually told, as a slip in the box enabled Kieran Morris to steer home low in to the corner on 13 minutes for 1-0.

It proved to be the only goal of the game. Tranmere enjoyed spells of pressure throughout the game and twice rattled the woodwork, but the Yellows more than held their own against the Football League side.

Beesley said: “I thought it was a good, competitive game. I’d like to thank Mickey and Tranmere for coming down and bringing their first team which they’ve done last few years. It’s good for our lads to test themselves against a team three leagues above and a full time team. 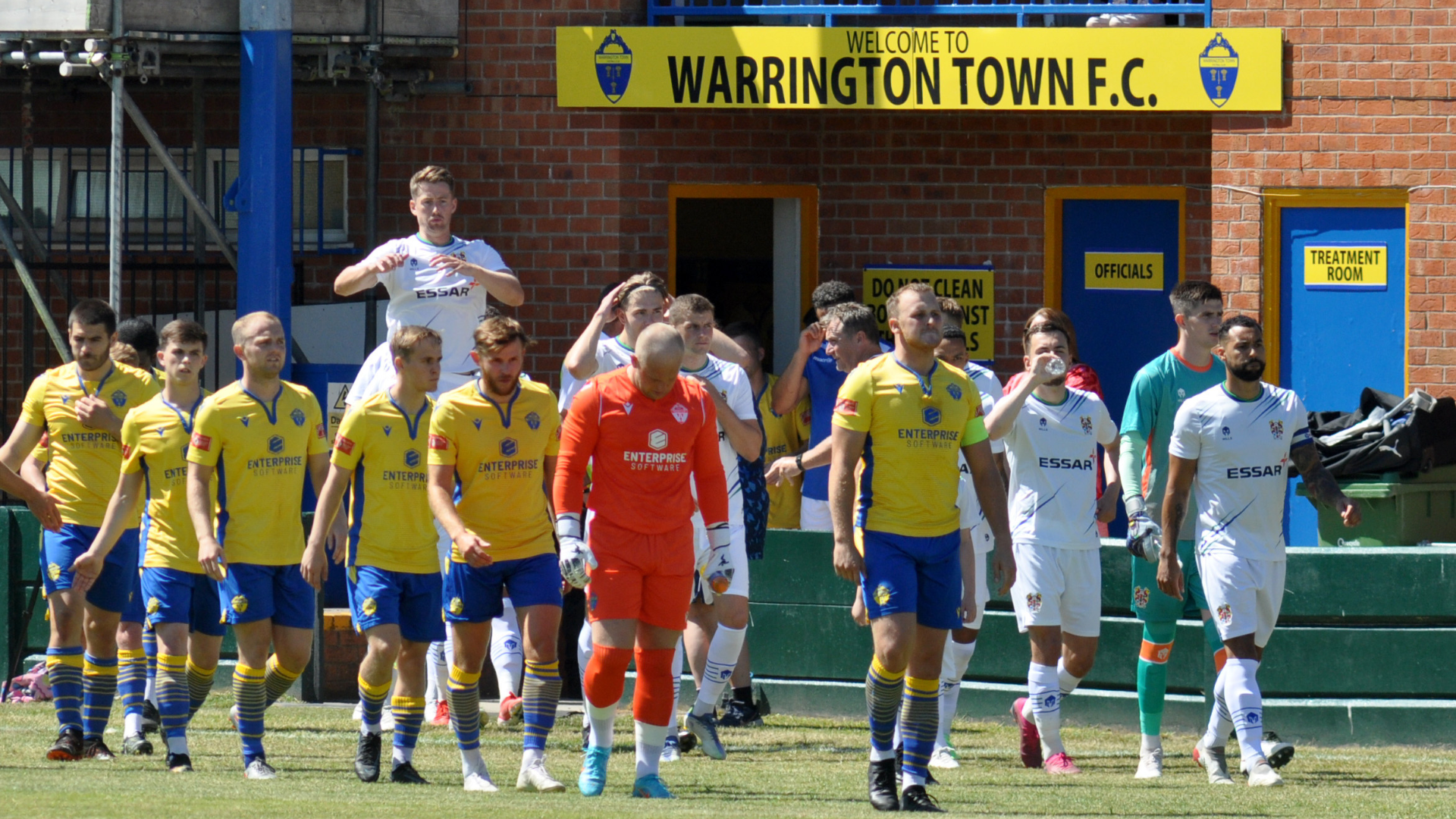 “I thought second half we started really well and if it’s a normal league game we don’t make those changes.

“We were much better than Tuesday and it was good for us. We started well and had a really good chance and they scored, it ebbed and flowed a bit, they had spells they were on top, at times we had good shape.

“There’s stuff we need to work on but at times I thought we did well.”

Beesley started with two trialists in his starting 11, with another coming off the bench. One was a late replacement for defender Tom Hannigan, who pulled out in the warm-up due to sickness.

The only other first-teamer not available was striker Jordan Buckley. Last season’s top scorer is due to return to training this week, and Beesley said there was no point in rushing him back to action with five weeks still to go until the season.

The Yellows are next in pre-season action away at Wythenshawe Town on Saturday.