Warrington Town striker Jordan Buckley insists he is ready to take his impressive recent form into next season after agreeing a new deal at the club.

Alongside fellow forwards Josh Amis and Mikey Howard, Buckley will remain at the Yellows for the 2022/23 Pitching In Northern Premier League season.

He has become a firm favourite at Cantilever Park since arriving from FC United of Manchester in January 2020. 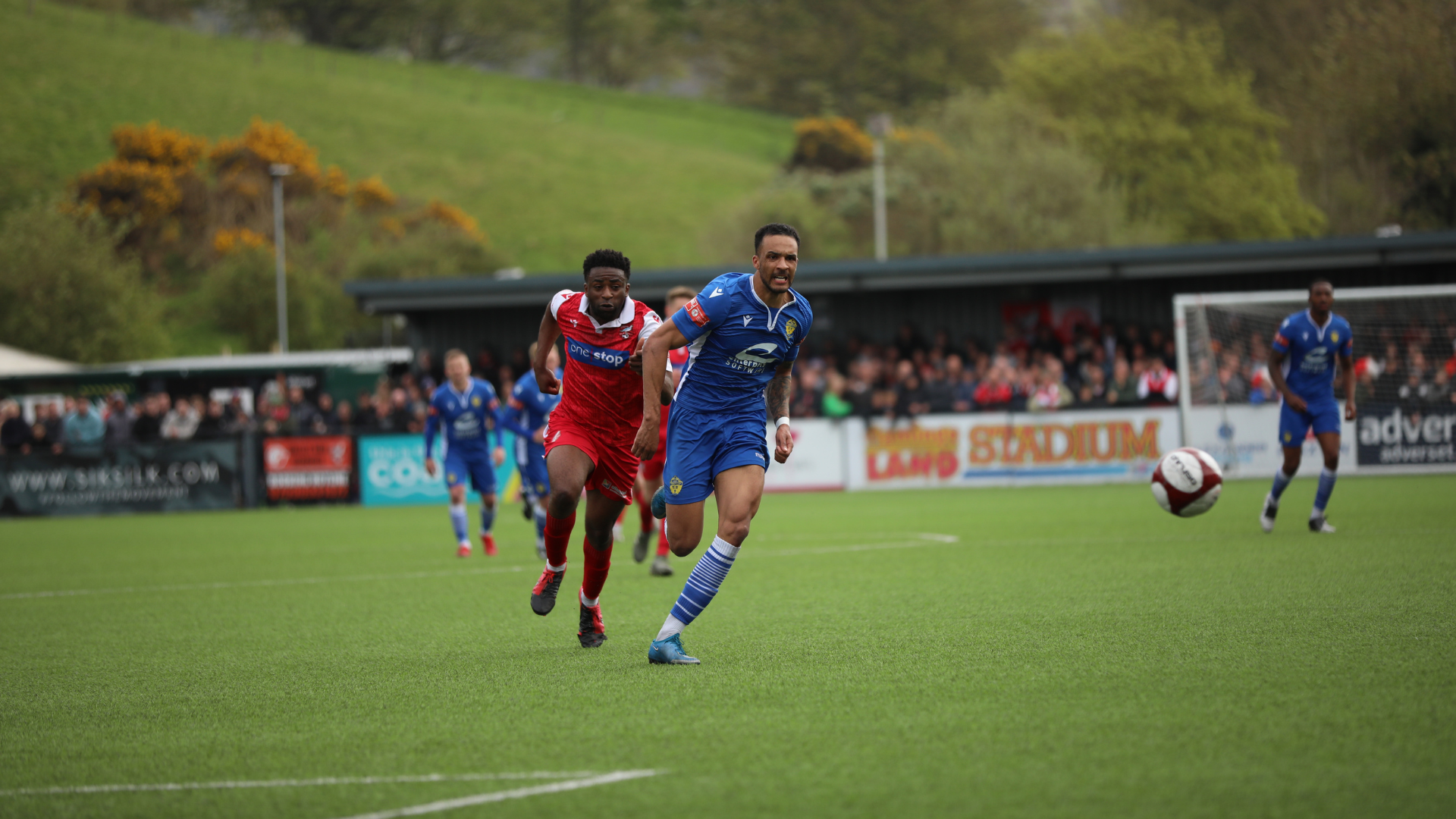 The 26-year-old also scored 19 times in 36 appearances in all competitions last season, helping the club progress all the way to the play-off final.

Despite missing out on promotion to the National League North last time around, Buckley says he is ready to help support the Yellows’ ambitions heading into the new season.

“I’m happy to be staying for another year as I’m enjoying my time here,” he said.

“It was a good campaign but I don’t feel like I did as well as I could because of missing a lot of games through injuries.

“Hopefully next season I can stay injury-free and kick on.”

The new campaign kicks off on Saturday 13 August, with the Yellows expected to be away from home.