Warrington Town captain Mark Roberts has made the decision to hang up his boots.

Roberts, 38, retires after spending the last four seasons of a fantastic career with the Yellows, where he was a virtual ever-present, making a total of 145 appearances, scoring 10 goals.

He is a three-time play-offs winner, having been part of the Yellows team that won the 2018/19 NPL play-offs, adding to successes with Stevenage and Fleetwood Town (both League Two) earlier in his career.

In total, Roberts played more than 660 games in his career for 12 different clubs, including four on loan away from Crewe earlier in his playing days.

The club had made an offer to Roberts for the 2022/23 season, understanding that he wanted to make a decision over whether to play on.

Everyone at Warrington Town wishes Roberts all the best.

“Robbo” has penned an open letter to supporters following his announcement:

When I left school at 16 to pursue my dream of becoming a professional footballer little did I know then how long my playing career would last or where it would take me.

Fast forward 22 years and I stand here today incredibly proud and undeniably grateful for what an unpredictable journey it has been.

I guess it is fitting that having travelled the length and breath of the country in order to follow that dream, that my final destination would be less than a mile from my front door.

I was born just up the road in Wincham but when football stole my heart at the age of 7, my first team, Northwich Town, were actually playing in the highly competitive Warrington youth league.

It might come as a bit of a surprise that back then I was a prolific striker but I was also captain of a brilliant group of players all hungry to improve and prepared to give everything for their teammates.

Our big rivals at the time were a team called Rope & Anchor, and they were the thorn in our side that we were never quite able to overcome.  It’s funny how that can impact you both as an individual and as a team because when I, and we, were unable to conquer all that stood in our way, it certainly had a positive effect on me.  It forced me to dig deeper and work harder to get where I wanted to be and that has been an important lesson which has served me well both on the pitch and in my life.

Long story short, it leads to me to this moment, for both myself and this club, as it’s time to move on and also to let go.  It still does,  and will hurt, that I was unable to lead us to the league above, yet I won’t let that fact detract from the absolute joy I have found in my four seasons here.

But here is how I view it.

Despite all the setbacks and uncertainty, we managed to experience so much and we only got so far because we did it together. 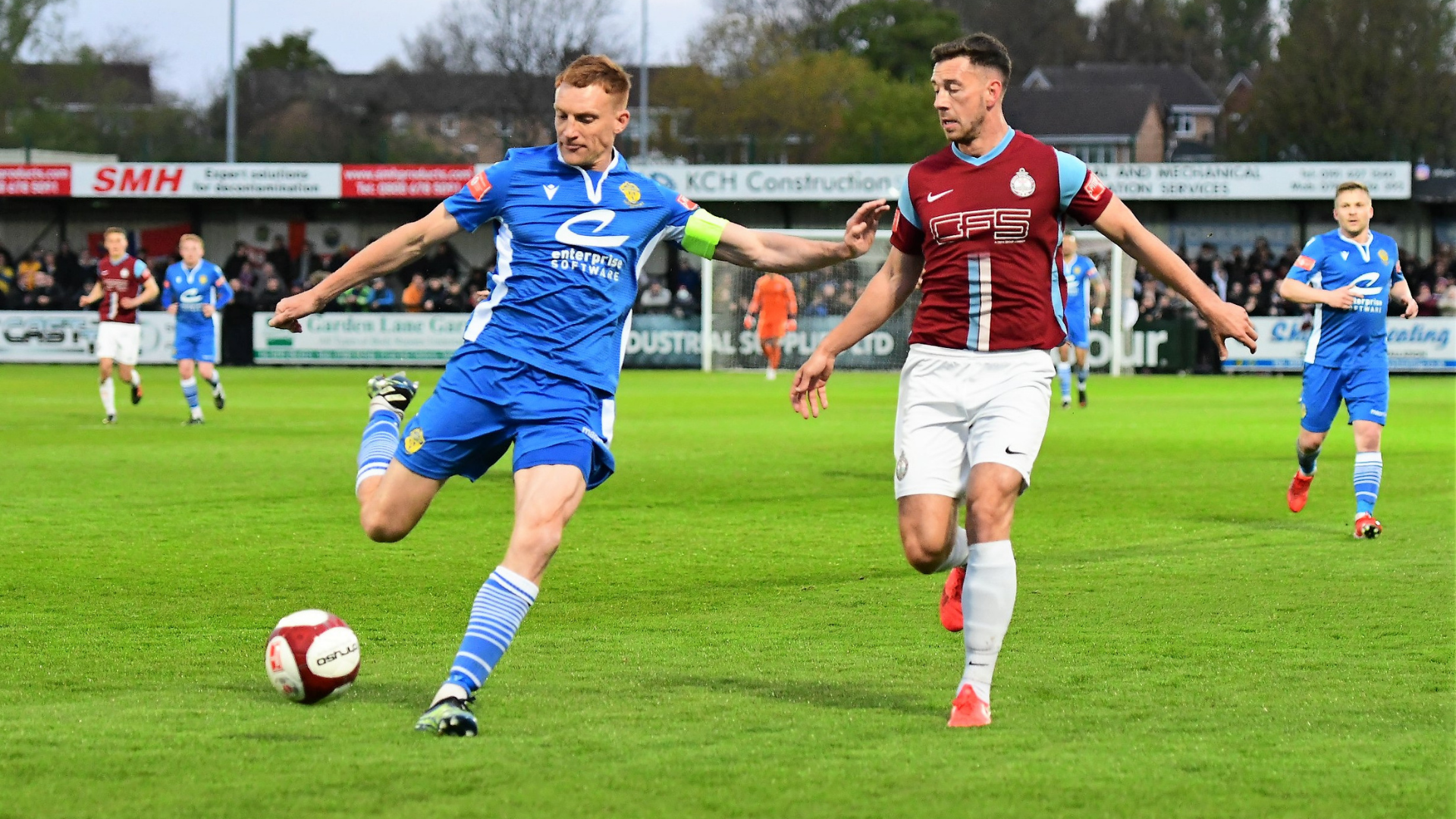 Players, staff and supporters as one.

Everybody has played their part so I want to thank each and every one of you because you’re now forever part of me.

That in a nutshell, is why there is nothing quite like the beautiful game.

Yes, football is about winning and creating success but it’s also about giving people hope, a clear sense of purpose and a feeling that you belong to something bigger than yourself.

At the end of my professional career I honestly thought I’d lost that for good.

You all gave that back to me.

And now I believe I can find it in wherever I go and whoever I help next.

So, I have nothing but fond memories and happiness in my heart.

And I will return to the Cantilever Park as a fan.