WARRINGTON Town suffered a second successive away defeat as they went down 2-1 at Lancaster City.

All the goals came within 10 second half minutes on a torrid afternoon at The Giant Axe, with veteran striker David Norris and teenager Jacob Holland-Wilkinson scoring the goals that put the game beyond the Yellows, despite Jordan Buckley’s header.

The Yellows struggled to break down a robust Lancaster side, who played three centre-backs with the two Bailey brothers deployed as wing-backs.

Most of what Lancaster did in the first half went through right-back Sam Bailey, and it was from his dangerous corner delivery that Matthew Blinkhorn headed on to the cross bar after seven minutes for what turned out to be the best chance of the first half.

There was a spell where the Yellows simply struggled to get a foot on the ball as when they cleared the ball, Lancaster were sending it straight back.

They did get a foothold eventually, though Lancaster were quite happy to allow Warrington have possession in front of them.

Jack Mackreth provided Warrington with a rare outlet wide right, and when his cross was too advanced for Josh Amis, the clearance made it as far as Jack Dunn, who shot comfortably over.

That was their only real look at goal in the first half, while Lancaster did have a half chance when the threatening Tom Kilifin drove a shot right across the face of Charlie Albinson’s goal.

The Yellows had the best chance of the opening exchanges of the second half, a clever reverse pass by Charlie Munro finding Mackreth in the box, and his low shot was saved by the feet of Sam Ashton at the near post, the first save the former FC United had to make.

He gathered the ball in midfield, took it right, and his ball in was laid off by Kilifin for Norris, at the tender age of 39, to fire home from the edge of the box.

The Yellows responded by bringing on Buckley as a second striker, but before he could even see any action, it was 2-0 – a long throw allowed to bounce in the box and when it was only half-cleared to the edge of the box, 17-year-old Holland-Wilkinson lashed in to the top corner.

Buckley did have the impact he was sent on to have, albeit a goal later than planned, steering a fine header inside Ashton’s near post from Mitch Duggan’s cross, but it was not to be the Yellows’ afternoon and this defeat follows the one at Mickleover a fortnight ago. 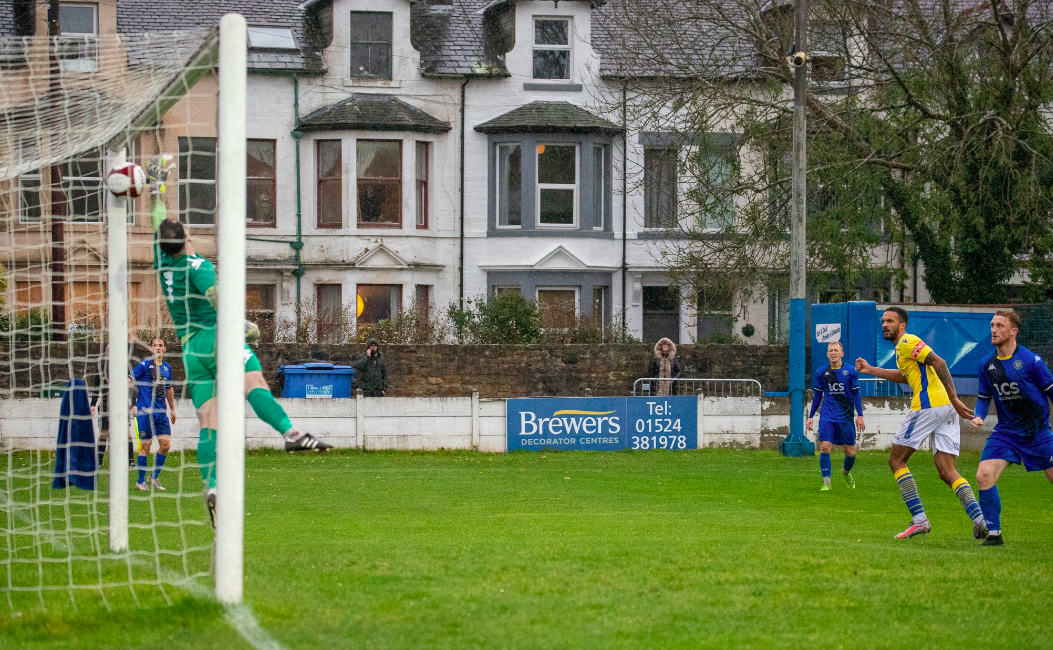 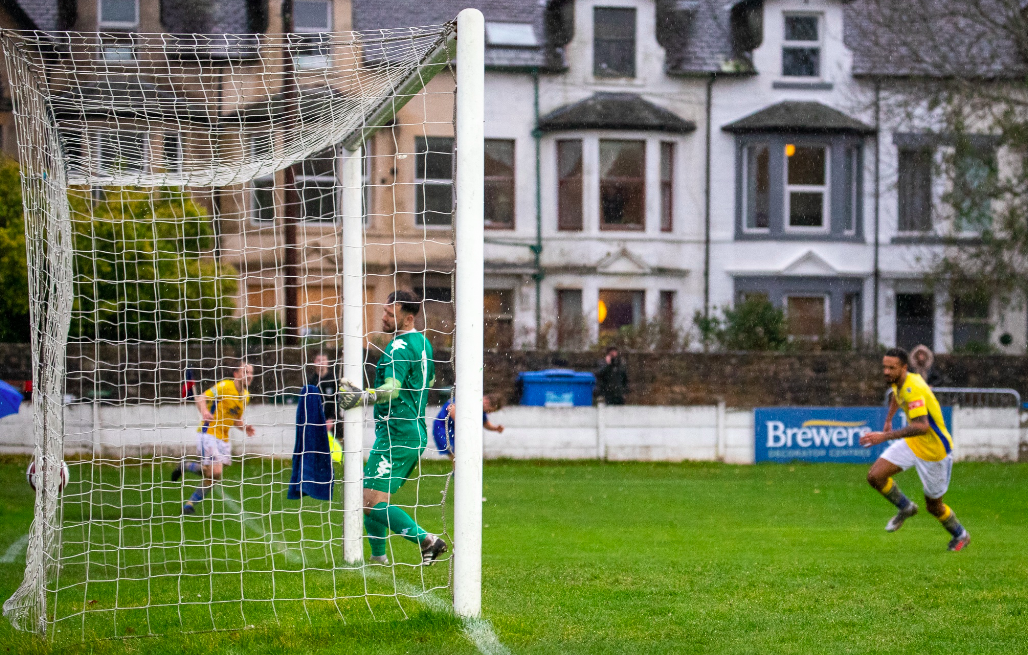 Tickets are available to purchase online by clicking HERE.