The 20-year-old arrives at Cantilever Park from Witton Albion, who were relegated from the Pitching In Northern Premier League Premier Division at the end of last season.

Putnam joined Witton on dual-registration from Congleton FC in March, and made his debut in their 3-2 victory over Morpeth Town.

He made five appearances for the club in total, winning four of those matches.

The promising youngster began his career at Newcastle Town before a season-long spell at Chorley. During the 2021/22 season, he also enjoyed time at Leek Town and Glossop North End. 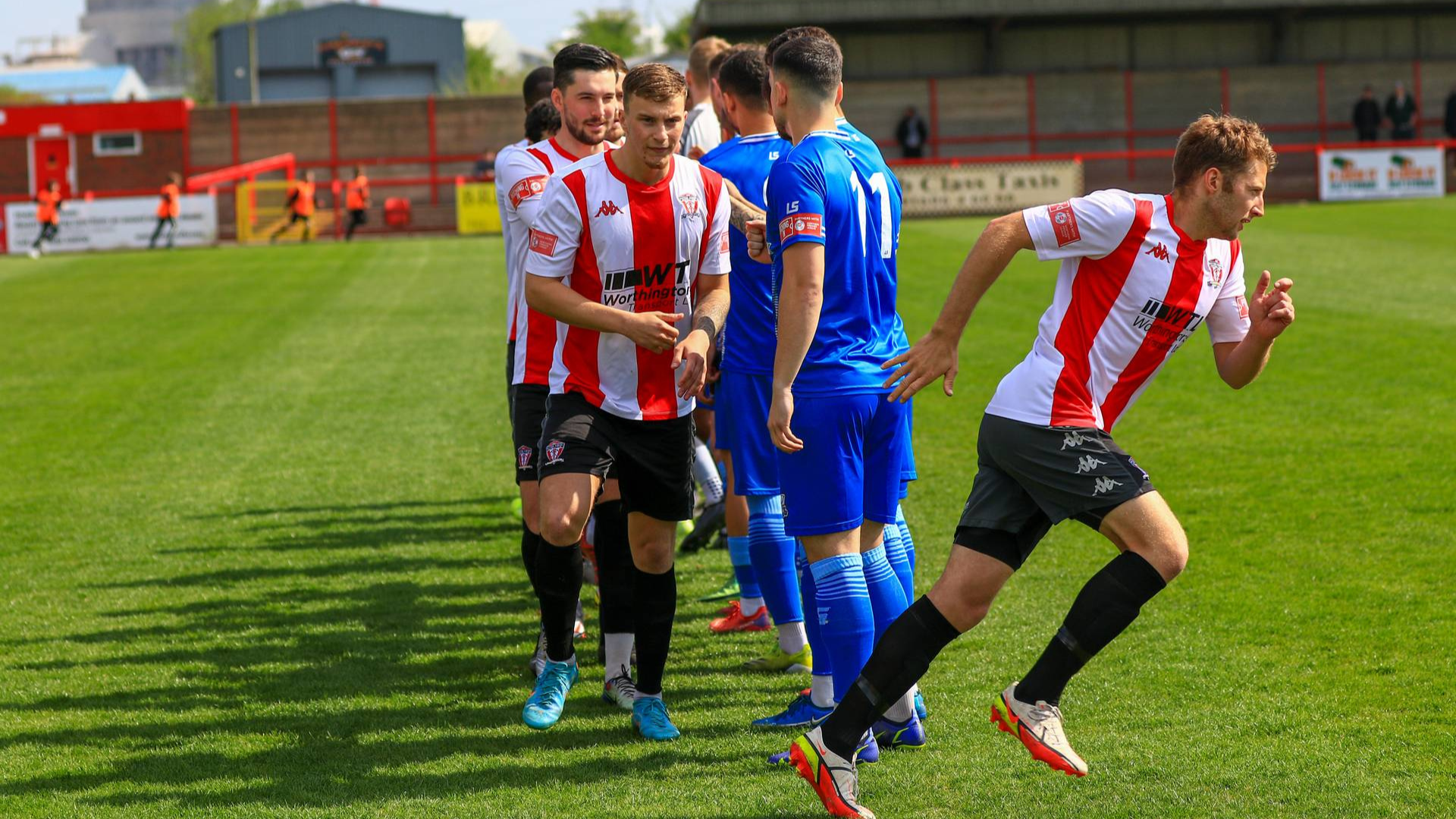 Putnam can also operate on the left flank and will provide manager Mark Beesley with versatility ahead of the new season, which kicks off on Saturday 13 August.

“When I played here with Witton, I was impressed by the facilities and the fans,” he said.

“When Mark [Beesley] gave me the call, it was a no-brainer really. It’s a good club at this level, and hopefully we can be fighting for promotion.

“The gaffer has laid that out straight away. That’s the aim of the season, so 100% that’s what we’re going to try and do.

“I just want to play as much as I can and have a big role within the team. I want to bring goals and assists, but my main aim is to have a major impact on the team individually.

“I’ve definitely still got a lot to learn as a midfielder, but hopefully I can do that with the experienced players in this team.”

Yellows boss Mark Beesley added: “Ollie is a young player that we earmarked at the end of last year. We thought he was excellent against us for Witton, he came recommended and once we knew he was available we snapped him up quickly.

“He’ll bring us energy, goals from midfield, and that drive. He’s a forward type midfield player that we need to complement what we’ve got.

“He’s young, he’s hungry, he’s determined to do well and he adds competition in midfield and is something different to what we’ve got. He’s a really good signing for us and someone we’re looking at working with to develop and help him push on next year.”