After a weekend off due to a postponed fixture, Warrington Town return to league action as they travel to the Don Amott Arena to face Mickleover Sports.

In the league, the Yellows last featured earlier in November against Stafford Rangers at Cantilever Park, with the side claiming a 2-1 victory.

Stafford took the lead on 54 minutes with a goal from Paul Bignot, before Ben Garrity leveled the score from close range for his eighth goal of the season.

In the end, Tony Gray’s late header earned Warrington all three points with 374 in attendance.

Mickleover Sports sit 13th in the league table with six wins and three draws, and last suffered a 1-0 loss to Radcliffe in the league.

John McGrath’s side recently progressed to the next round of the Integro League Cup following a 3-2 triumph over Loughborough Dynamo. Pablo Mills scored a brace, whilst Greg Young also got on the scoresheet.

The side’s met in August of the current season at Cantilever Park, with Matthew Chadwick scoring the decisive goal for a 1-0 victory.

Last season, the sides met in March with a 4-1 victory for Paul Carden’s side away from home. Goals from Tony Gray, Dylan Vassallo, Jack Mackreth and Robbie Evans.

Before then, Warrington again claimed the victory with a 1-0 scoreline.

Previewing the fixture, Jack Banister added: “No game is easy at this level, but hopefully with our momentum and if we perform to the standard we have set then it is another great chance to pick up some points.”

Warrington have lost just twice on the road in 2019 in all competitions and have won 13 of the 21 games in that time with six draws.

They have failed to score in just three of their 21 games this year and are currently on a two-
game winning run away from home.

The visitors are currently 19/20 (1.95) to win the game with William Hill and I fancy them to get the job done due to recent form. William Hill were selected in a list of the 10 best online bookmakers (2019 update) by our friends at Wincomparator.

The Yellows return to Cantilever Park on November 30 against Nantwich Town, with tickets available online. 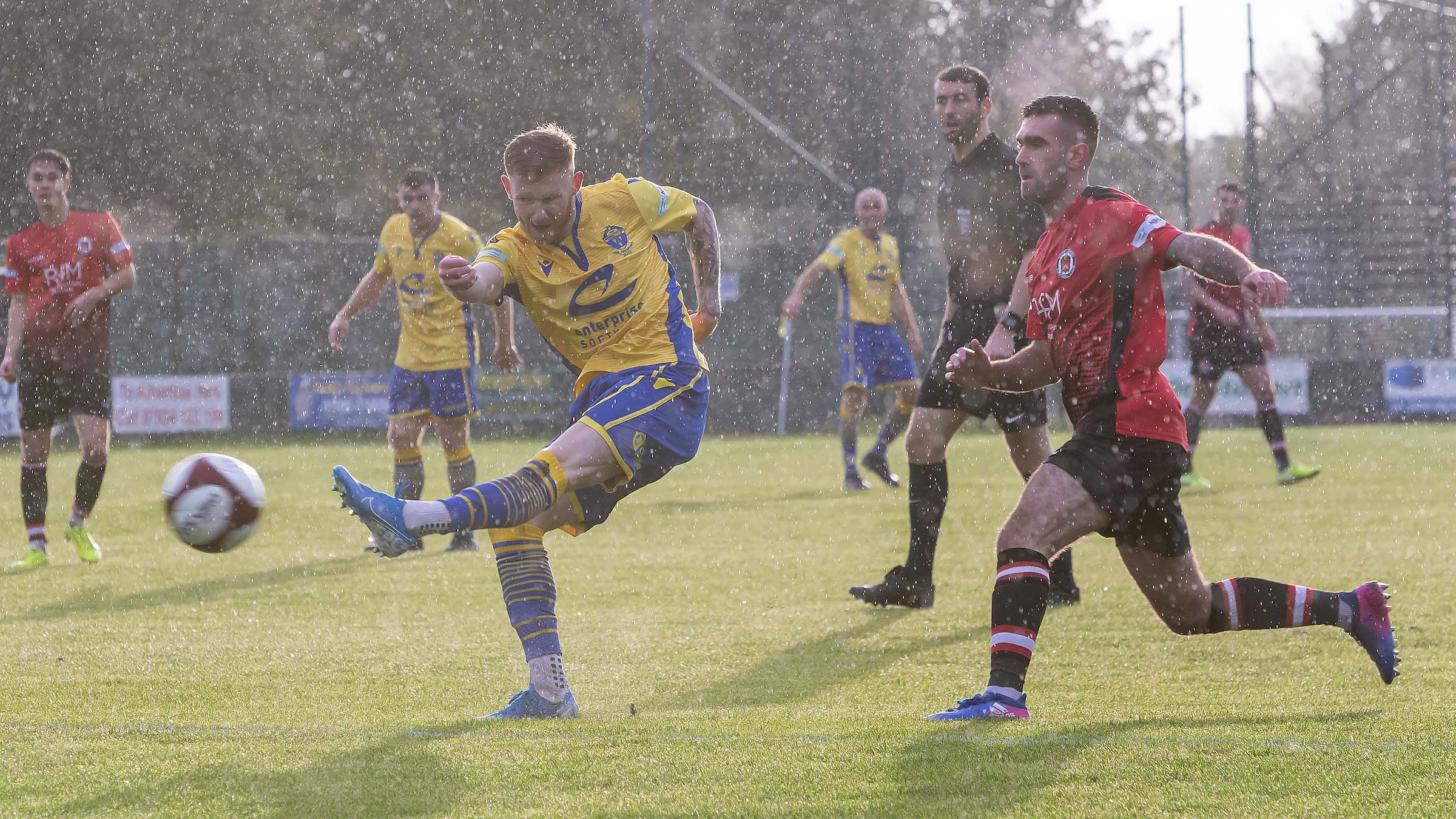