The Yellows are in action in the BetVictor Northern Premier Division, and travel to Bower Fold to face Stalybridge Celtic.

Most recently, the side travelled to Hurst Cross where an impressive second half performance saw the side claim a 1-1 draw against Ashton United. Tony Gray scored the equaliser, after the side fell 1-0 down in the first 20 minutes.

Paul Carden’s side will also face Nantwich Town in the Cheshire Senior Cup semi-final on Tuesday, March 31, and return to Cantilever Park next Tuesday against Matlock Town.

Stalybridge Celtic recently announced that manager Simon Haworth has signed a new two-year contract with the club, who currently sit 10th in the table.

The Bower Fold side have claimed one win in their last five games in all competitions.

READ | Isaac Marriott: “This experience will be so valuable to me” 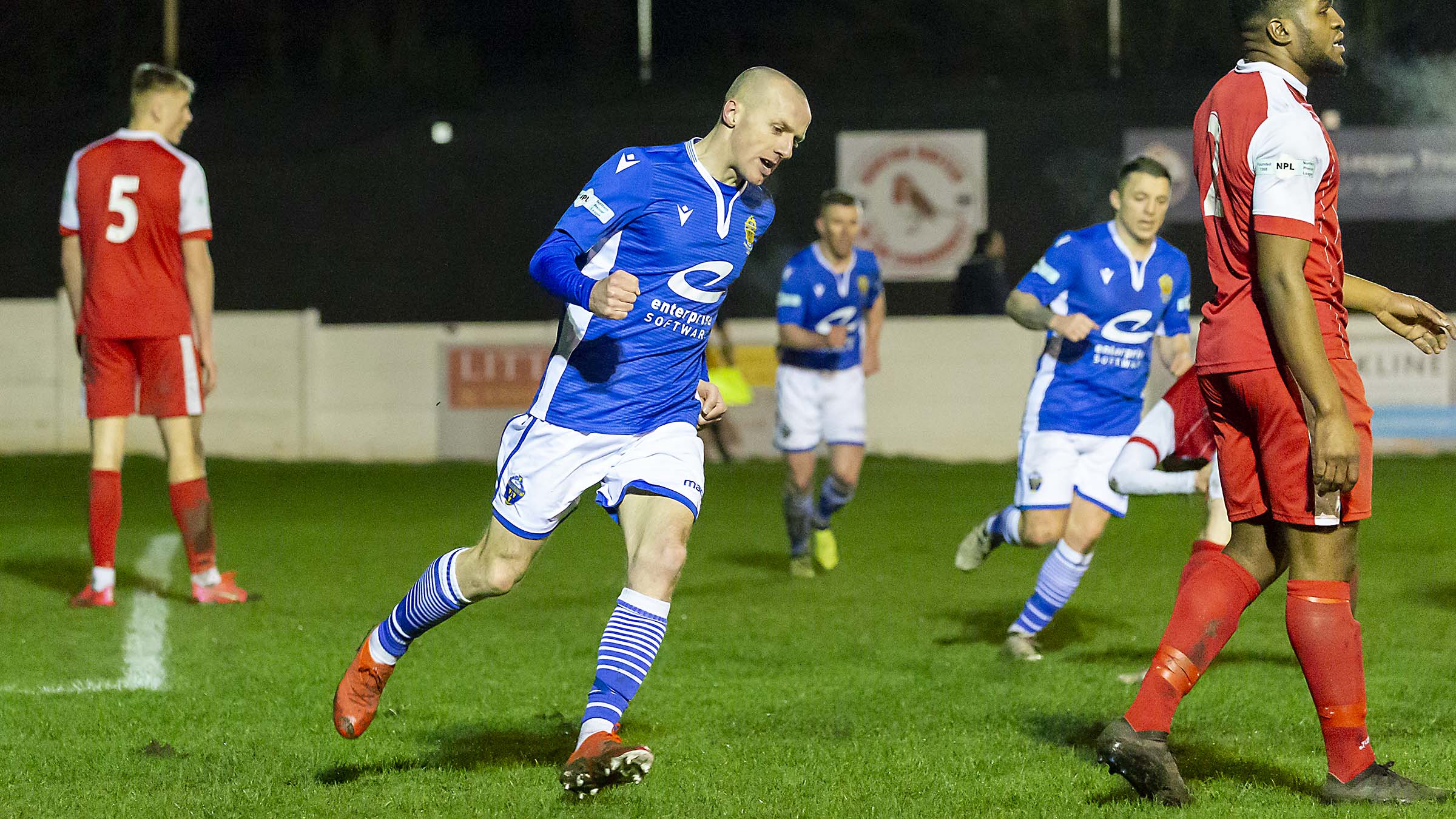 In the reverse fixture this season, Stalybridge claimed a 2-1 victory in front of a crowd of 454 at Cantilever Park.

Ben Garrity scored the only goal for the Yellows, while Jonathan Ustabasi and Neil Kengni netted for the visitors.

Last season, results ended in a 0-0 draw, while goals from Tony Gray and Dylan Vassallo guided Warrington to a 2-1 win.