Cantilever Park will host the FA Trophy first round qualifying fixture between Warrington Town and Ashton United this weekend.

The Yellows suffered a 2-1 defeat to Stalybridge Celtic in the NPL Premier Division, despite Ben Garrity adding to his impressive goal tally late on in the game with a header from Alex Byrne’s cross.

Despite the loss, Warrington remain fourth in the table, with a game in hand over play-off placed opponents.

Paul Carden also added to the squad prior to the Stalybridge fixture, with a 28-day loan signing of Iwan Murphy from National League North side Chester, making his debut off the bench.

The manager has also strengthened the side with the dual-registration signing of Jack Banister  from National League North side Curzon Ashton.

Ashton United head into the fixture in confidence, climbing outside of the relegation zone to 17th-place following a 3-1 win over Gainsborough Trinity. Luca Havern, Josh Wilson and Jordan Slew scoring for Jody Banim’s side. 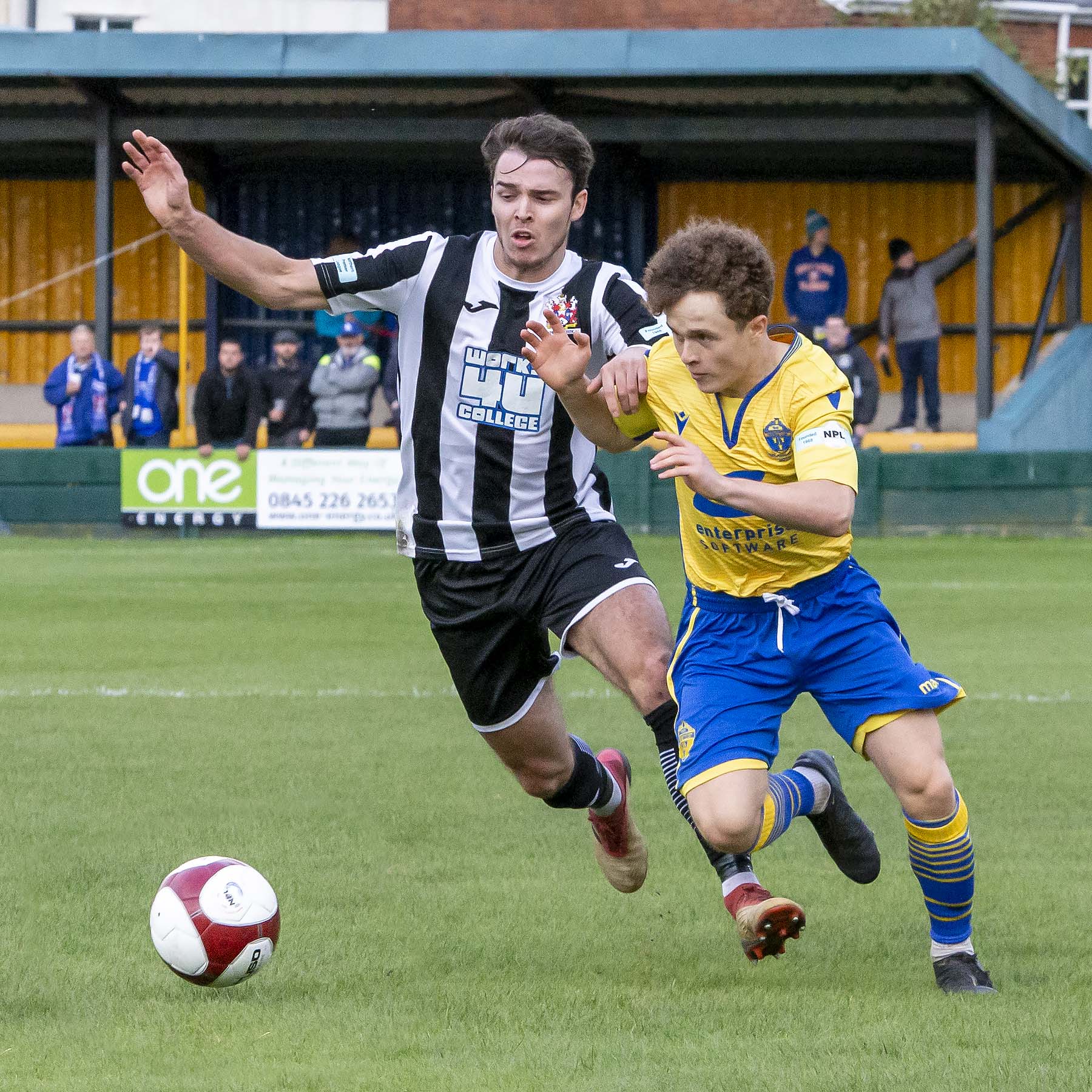 The sides last met in the FA Trophy second round qualifying, with the result going to a replay following a 1-1 draw at Cantilever Park.

The replay went to penalties with a 2-2 scoreline in normal time, whilst Tony McMillan became the star of the replay, saving two penalties during normal time and the shootout for the Yellows to progress.

Jamie McDonald’s first-half double gave the Yellows a 2-0 lead, but Jay Dyche scored two including a a dramatic late equaliser to force extra-time and eventually penalties. 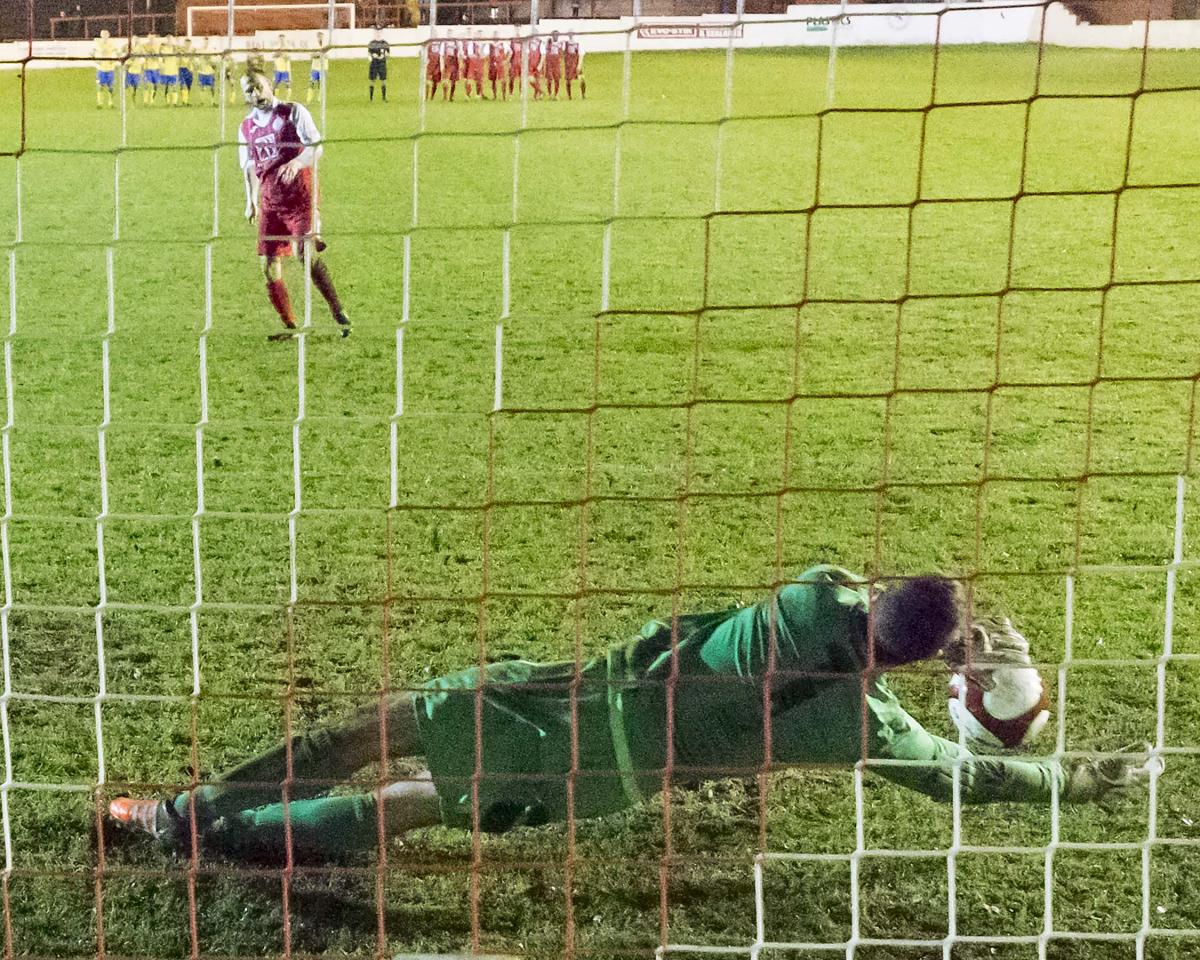 Stephen Jennings will miss out serving his last game-ban.

Jack Banister could also make his debut on dual-registration from Curzon Ashton after agreeing a deal with the club this week.