No time for rest, as the Yellows return to action at Cantilever Park as we host Atherton Collieries in the BetVictor Northern Premier Division.

Paul Carden’s side were recently involved in a six-goal thriller with Bamber Bridge, which saw a share of the spoils at the Sir Tom Finney Stadium.

Jack Dunn opened the scoring before Jack Mackreth doubled the lead inside 35 minutes. Blackpool loanee Rowan Roache converted from the penalty spot for the hosts just before half-time, and the drama continued in the second 45.

Chris Marlow was shown a red by the referee, but that didn’t stop his side from equalising through an own goal, before injury-time goals from Tony Gray and Richard Allen saw a 3-3 scoreline.

Atherton Collieries currently sit 18th in the table, and recently came behind from 1-0 against Lancaster City with second half goals from Gaz Peet and Tom Bentham to claim a 2-1 victory.

They have won two out of their last three league games. 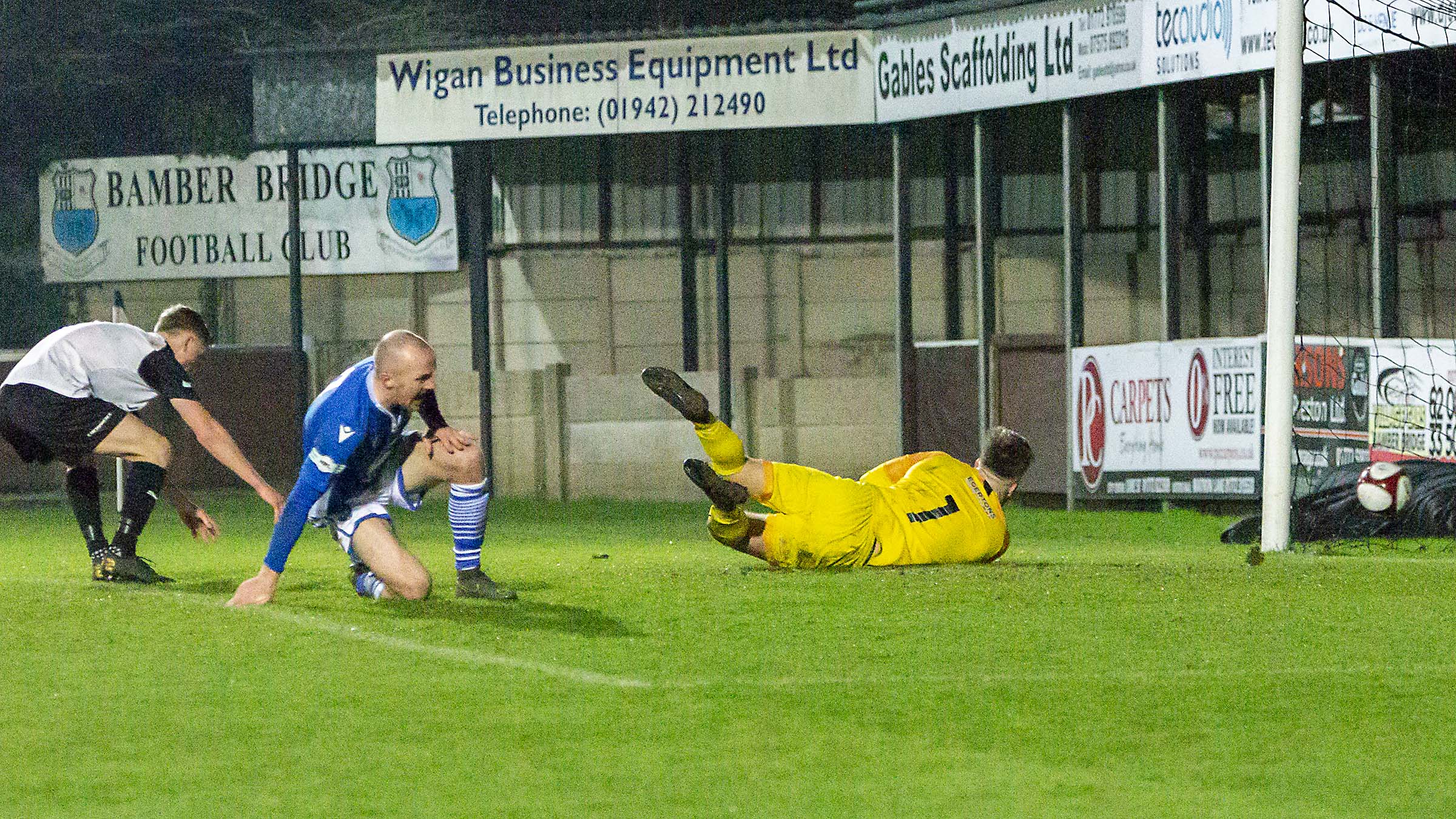 Warrington Town registered their first win of the season against Atherton Collieries in early August, claiming a 4-2 victory.

Three goals in 15 minutes leading up to the break put the Yellows in control, before a fourth was added, with Jack Mackreth, Tony Gray, Louis Barnes and Matthew Chadwick scoring on the day.

Gareth Peet and Daniel Lafferty scoring for the visitors, threatening an unlikely comeback in the second half.

Carden boosted his forward options with the signing of Will Harris on a four week work experience loan deal from Burnley.

Jordan Buckley has also joined the side from FC United of Manchester, and could make his debut this weekend. 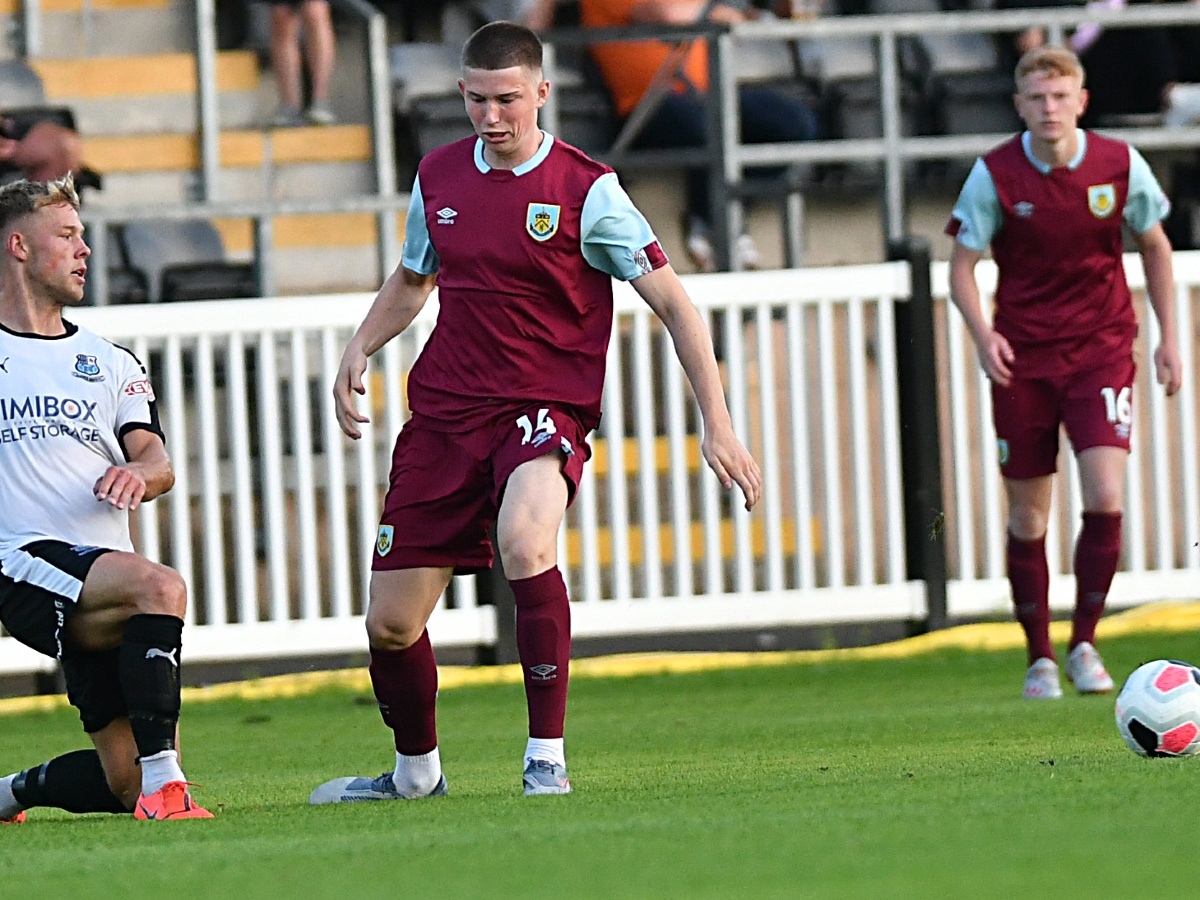 Tickets are available online by clicking HERE, or available at the turnstile.