The Yellows return to Cantilever Park for the first time in October to face Lancaster City in the NPL Premier Division.

Warrington most recently featured in the FA Cup Third Round Qualifiers, falling 2-0 to National League North side Brackley Town.

In the league, Paul Carden’s side sit 10th in the table, with two games in hand and just five points behind Basford United in second spot.

Lancaster head into the fixture following a 1-0 victory over Matlock Town at the Giant Axe.

The Dolly Blues have two wins in their last three league appearances, and sit 7th in the table with a total of 17 points. 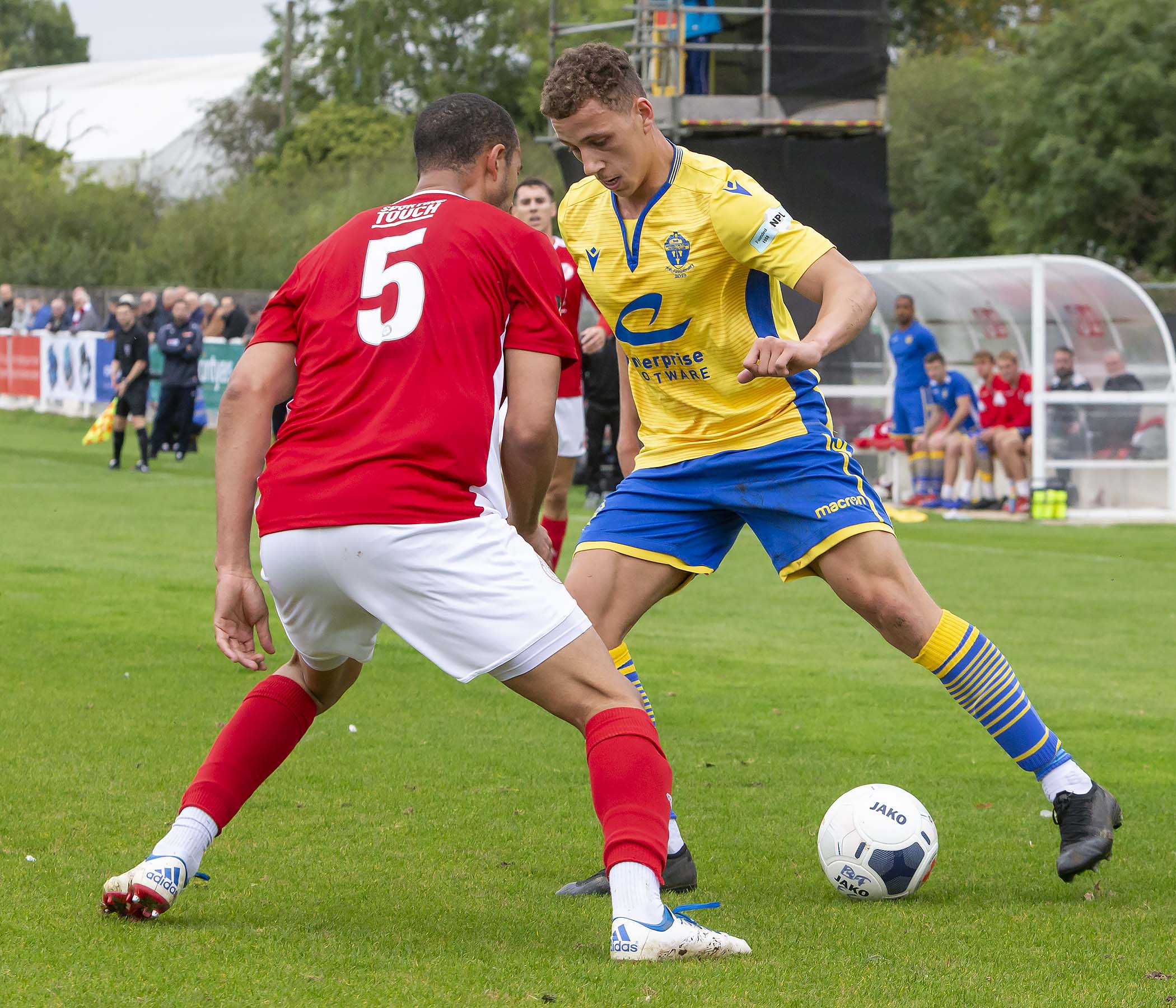 During the 2018/19 season, Tony Gray’s stunning free kick claimed a last minute point for the Yellows in January.

The free-kick, Gray’s 12th goal of that season, even made a cameo in an Adidas’s advert with footballing superstars David Beckham and Zinedine Zidane.

The sides last met in August, as the Yellows came behind to claim a 3-1 victory. It was the first away win at Lancaster, with an own goal and two more from Josh Amis and James Caton – their first for the club.

Tickets are available online, or will be on sale tonight at the turnstiles at Cantilever Park.

Louis Barnes and Jack Dunn are still sidelined with injury.