The last two fixtures for the Yellows have been postponed against both Ashton United and Mickleover Sports.

Paul Carden’s side last featured in the league earlier in November against Stafford Rangers at Cantilever Park, claiming a 2-1 victory.

Stafford took the lead on 54 minutes with a goal from Paul Bignot, before Ben Garrity levelled the score from close range for his eighth goal of the season.

In the end, Tony Gray’s late header earned Warrington all three points with 374 in attendance.

Despite the lack of games, highlighted by betting sites reviewed on https://www.sportytrader.com/en/, Warrington remain fourth in the league.

Nantwich Town sit sixth in the league table, just two points behind the Yellows, and last week defeated Ashton United 4-0 with a brace from Callum Saunders and goals from James Lawrie and veteran Ricardo Fuller.

The club also made it to the first proper round of the FA Cup, losing 1-0 with a brave display against National League side AFC Fylde. 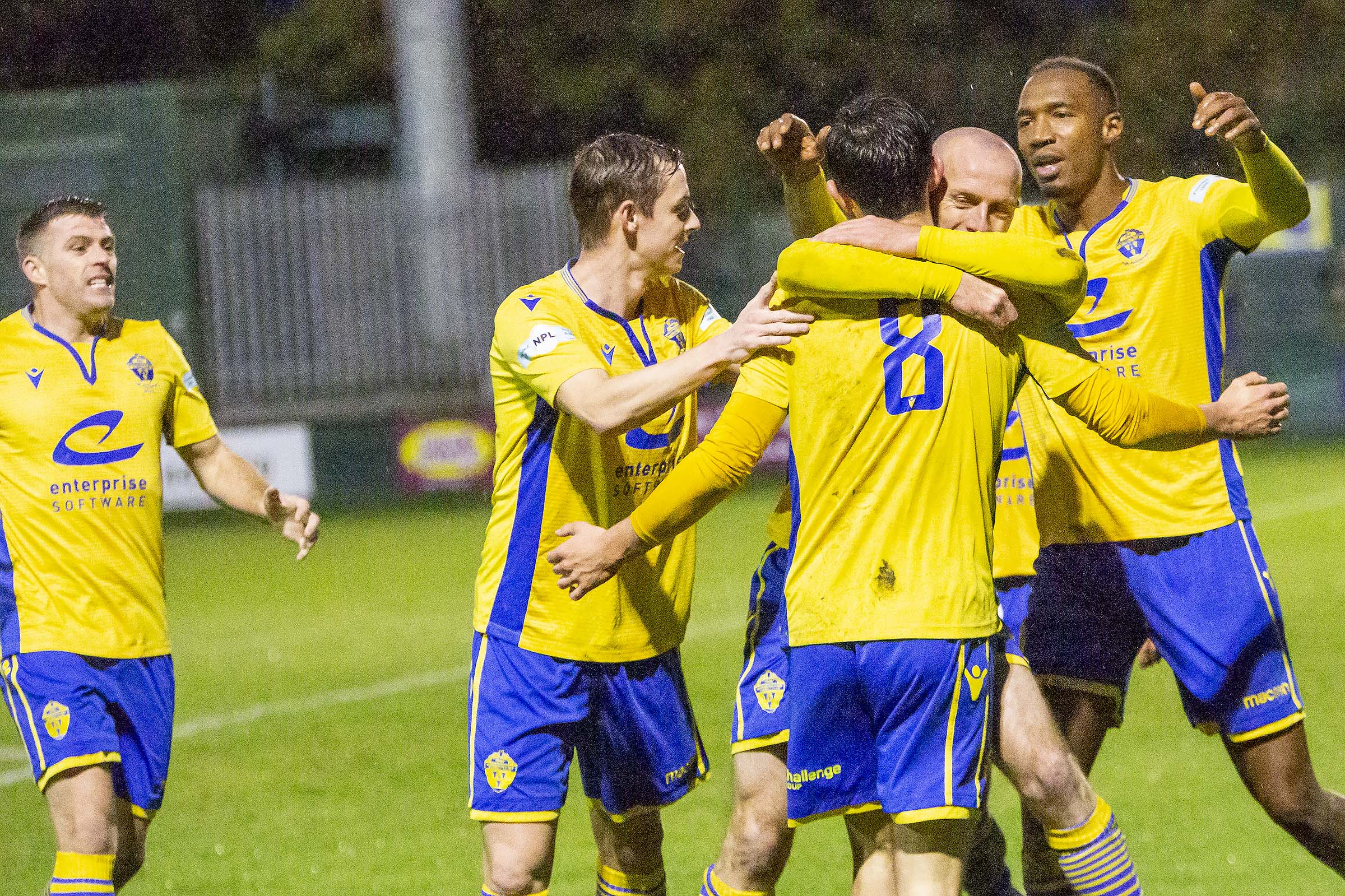 Warrington Town secured their first ever win at the Weaver Stadium earlier on in the season, beating the Dabbers 3-1.

David Raven scored the opening goal to give the Yellows a first half lead, and Matthew Chadwick doubled it from the penalty spot on the 65th minute before Joe Malkin’s header made a game of it.

However, Josh Amis’ late goal made sure of the points.

Last season, the two teams met in the Play Off semi finals, with the Yellows claiming a 4-1 victory. Nantwich took the lead through Callum Saunders, but a brace from Ben Garrity and a Tony Gray striker, as well as an own goal, saw Warrington progress.

Previewing the fixture, Carden said: “Nantwich are a team we probably know better than any other team in the league to be honest.

“They’re a good side with good players and they were a good challenge at the end of the season.

“We beat them at their place earlier on this season, so they could be looking to avenge that this weekend.

“I watched them last week at Ashton United, and they put Ashton away early doors. You could see they were in control of the game, so it’s a game we need to be right and at it from the off.

“I said to the lads last night, no excuses that we haven’t played in two weeks and we’re rusty, I don’t want that. We’ve trained really hard and really well. We’ve seen it as a two week break to get niggles back and to get people training well which is what we’ve done and the mindset which we’ll be taking.”

The manager also added former Everton youngster Tyrone Buffus to the squad earlier this week, in which he added: “Tyrone can play across the backline and in midfield. He probably favours centre half as his primary position, but he can tick a few boxes.

Discussing the squad, Carden added: “Dylan Vassallo has started running and Jack Dunn has been flying in training which is a bonus.

“Things are looking up. Josh Amis goes back next Wednesday to be reassessed on his foot. The squad is getting there now in terms of everybody.” 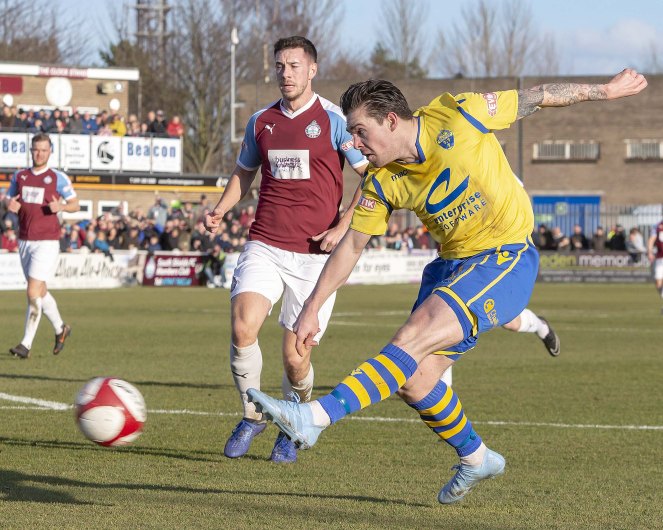 Tickets are available online via HERE.

They will also be available on the gate tomorrow at Cantilever Park.