This weekend will prove to be a tight encounter as sixth place Warrington take on next best Radcliffe in the BetVictor Northern Premier Division.

The Yellows faced Atherton Collieries last weekend at Cantilever Park, with Ben Garrity scoring his 10th goal in the league and 11 in all competitions.

However, a goal from Danny Lafferty 10 minutes from time saw a share of the spoils with a 1-1 result.

Radcliffe recently suffered their second 4-0 loss of the season, with a rare off-day for Jon Macken’s side against Bamber Bridge.

They have won two in their last five league fixtures, and earlier this season went on a six-game winning streak.

Just one point separate the two sides on the table. 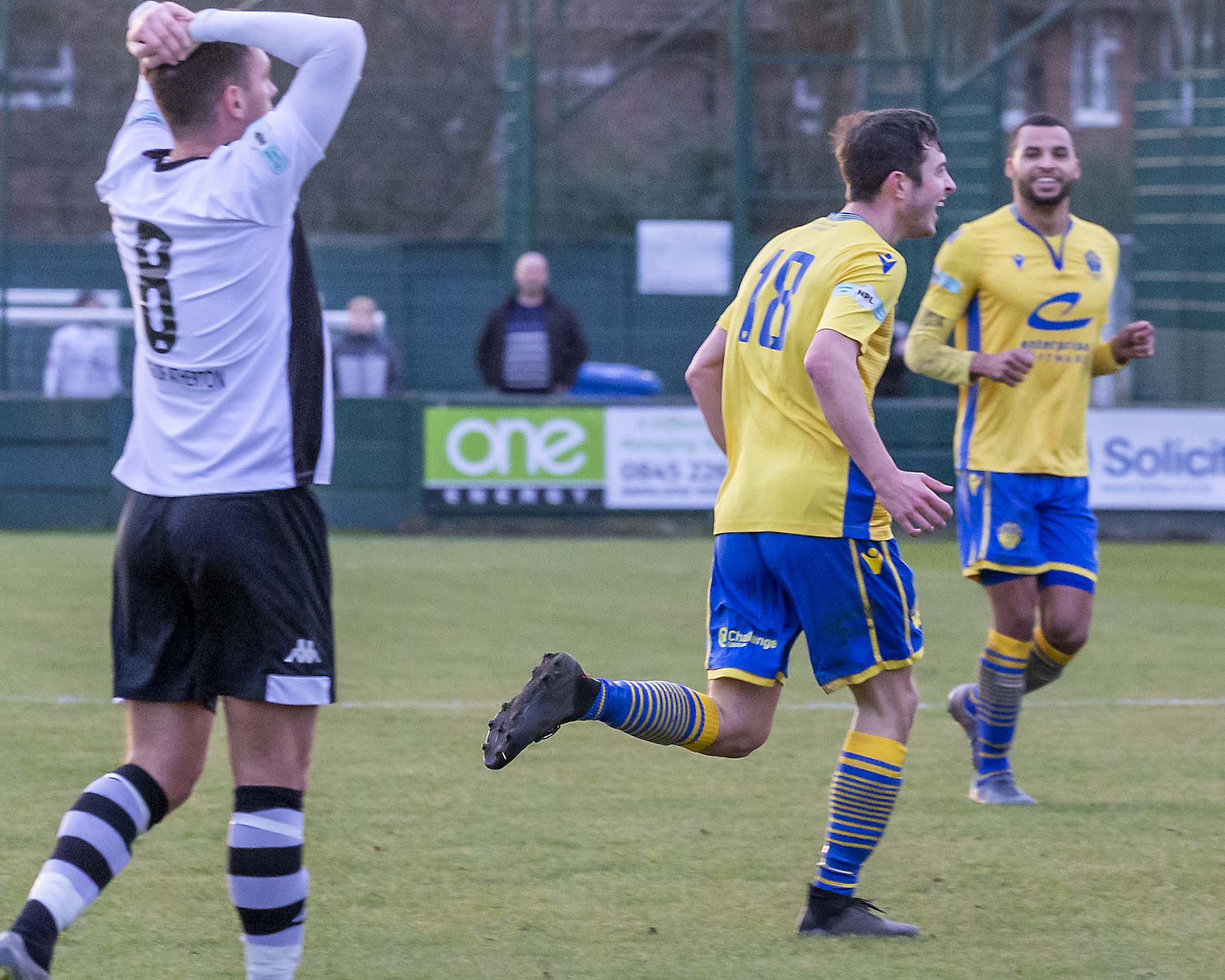 At the Neuven Stadium earlier this season, the sides shared the spoils with a 1-1 result. A goal from Tony Gray for the Yellows, while Tyrese Sinclair scored for the hosts.

Tickets are available on the turnstiles on the day of the match at Cantilever Park.

They are also available online by clicking HERE.