Paul Carden’s side claimed a 2-1 victory over Matlock Town in the mid-week fixture at Proctor Cars Stadium thanks to second-half goals from Ben Garrity and Jack Mackreth.

Garrity scored his fourth goal of the season, taking him to joint-top scorer for the Yellows alongside Tony Gray and Matthew Chadwick.

Warrington have claimed seven points from their last three fixtures, with five goals scored in those. The side have also jumped to fourth spot in the BetVictor Premier Division, with a game-in-hand over the teams above.

Stalybridge Celtic head into the fixture in 13th-place in the league and recently suffered a 3-0 defeat to Stafford Rangers. Their last victory came at home with a 3-2 scoreline over Bamber Bridge thanks to goals from Darius Osei, Nathan Valentine and Craig Hobson. 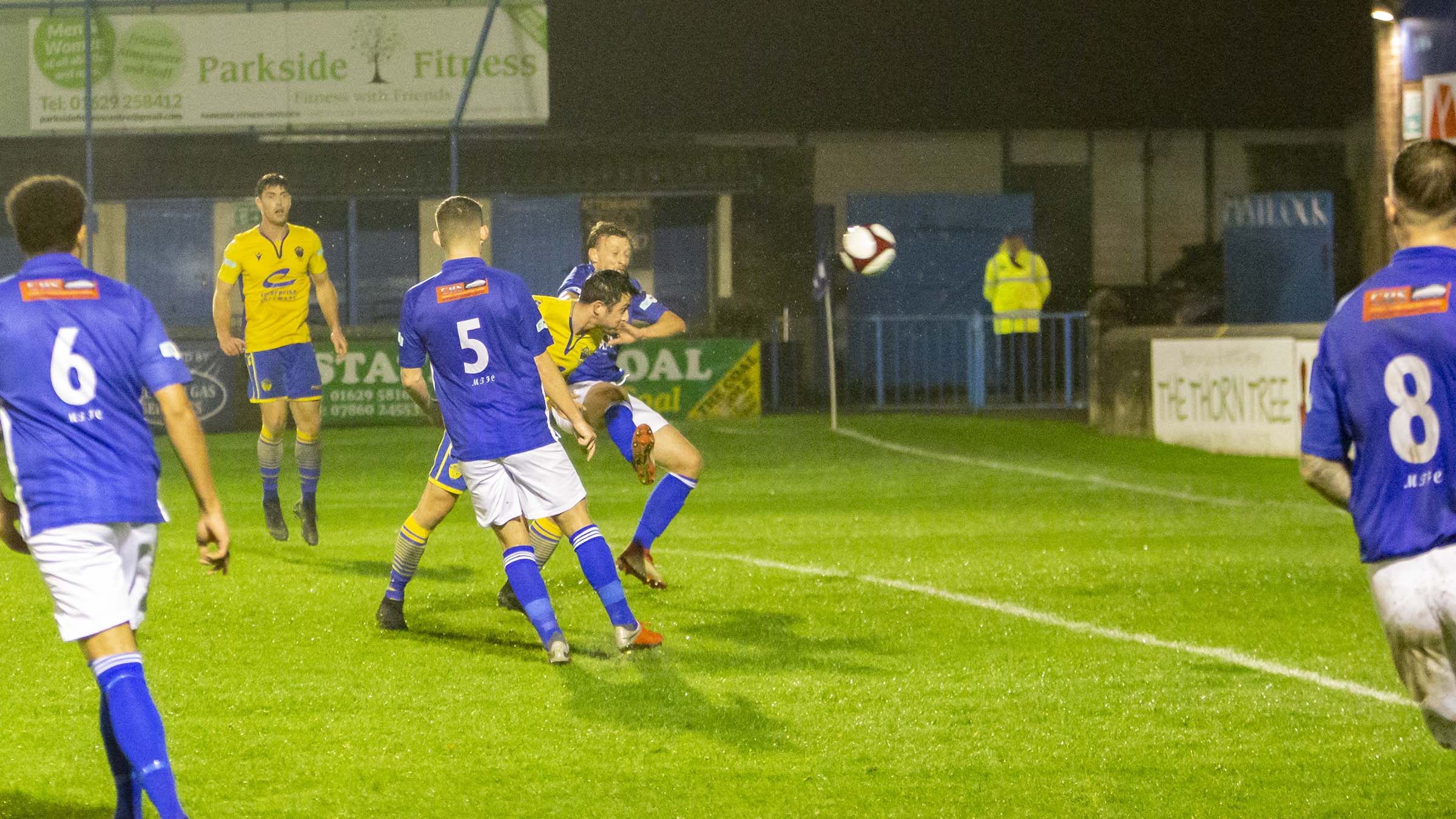 Last season, the Yellows met Stalybridge in the third game of the season, with a 0-0 scoreline at Cantilever Park.

At Bower Fold, Warrington claimed a 2-1 victory with goals from attackers Tony Gray and Dylan Vassallo.

Previewing the fixture, Carden said: “It’s amazing what a week can do in football.

“Three games and three good results and the performances have been good as well. We spoke about obviously being disappointed to conceded late on against Lancaster, but then I was pleased at how we played with a man down for the majority of the game.

“We took that into the next games, that we’d be alright, and we have been. We’ve played some good football and showed resilience. We’re confident at the minute which is good and what we need to be.”

On Ben Garrity’s current goal-scoring form, he added: “It’s good and something we’ve encouraged him to do.

“At the back end of last season he kicked on and scored some good goals and it’s something we’re telling him all the time and to get in the box.

“He’s quick and very good in the air and he’s getting his rewards for listening and taking things on board. He’s a great kid and great to work with and obviously it’s great to see him scoring.

“We can expect another tough game.

“You look at their result midweek and look how the game maps out, they’re a goal down and get a penalty just before half-time.They miss the penalty and then they concede right before half-time, so in a couple of minutes you could have been going in buoyant at 1-1, but they’ve gone in even more deflated after being 2-0 down.

“That happen and it’s about capitalising on your opportunities when you’re on top in games and being resilient and seeing out when the opposition are on top and that’s what hopefully we’ve started to get back to.

“We don’t take anyone lightly in this league, you’ve got to be on your guard and you’ve got to make sure you do everything right.”

Tickets are available online now. Click HERE to purchase yours.

Tickets will also be available on the gates tomorrow.

Bohan Dixon is still unavailable, Josh Amis and Jack Dunn miss out through injury and Steven Jennings is also unavailable.

Matthew Chadwick is expected to return after becoming a father this week. The whole club sends their congratulations to him and his family.