Earlier this week, Warrington Town returned to pre-season action with a 1-1 draw against Skelmersdale United at JMO Sports Park.

With the club’s retention list recently announced and a recruitment drive well underway, preparations continue to take shape ahead of the 2022/23 Pitching In NPL Premier Division season.

Yellows TV caught up with manager Mark Beesley to discuss a range of topics.

Mark, what are your thoughts on pre-season?

I’m looking forward to it. It’s not been that long [since the season finished], probably about
six or seven weeks. We’ve been busy, we licked our wounds a bit but we’ve now got a few
new signings. We’ve lost one or two players that we wanted to keep, but that always happens every season. We need to add a couple more [new players], but the season doesn’t start just yet so we’re back to it now – I know a number of the lads were itching to get back into it.

Mark Roberts has decided to hang up his boots. What did you make of his
career at the Yellows? 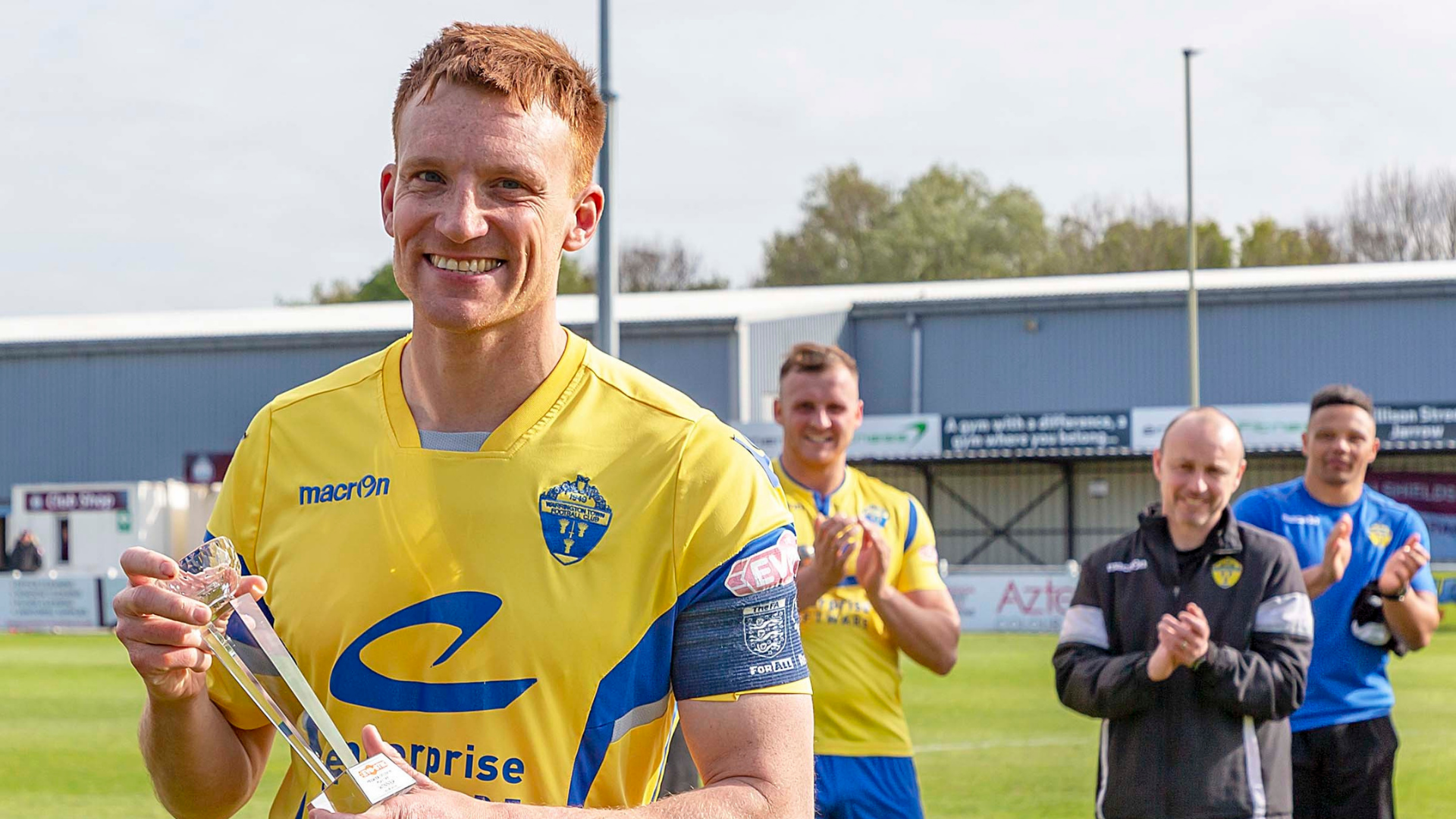 He’s an unbelievable person and he deserved that time at the end of the season [to think
about his future]. We gave him the respect to do that and he came back and decided that he
wants to go in a different direction. He’s been great for this club. He’s been here for four years, captained the team and he hardly missed a game – he’s been a real stalwart for us. He’s had a fantastic career and he can be immensely proud of himself. Hopefully we’ll still see him around the ground.

Who will you be looking for to step up and take on the leadership role that Roberts
displayed?

We’ve got various players. We’ve brought in Tom [Hannigan], Andy White and Tony
[Thomspon] from Altrincham; they’re leaders in their own right. They’ve won promotions from
this league and the league above, so they’re leadership and experience will help us.

But we’ve also got leaders within the group, the likes of Jay [Harris], Sean [Williams], Bohan
[Dixon] and Josh Amis. We’ve got a lot of them, and the lads that we’ve brought in will
complement them.

As a former striker yourself, you must be pleased to keep Josh Amis, Jordan Buckley
and Mikey Howard, and the potential for goals that they bring?

Definitely, we identified Mikey [Howard] early on and we signed him in April which was
probably the right thing to do because as we’ve seen in the off-season, the market has gone
off the scales and I don’t think that we would have got him. 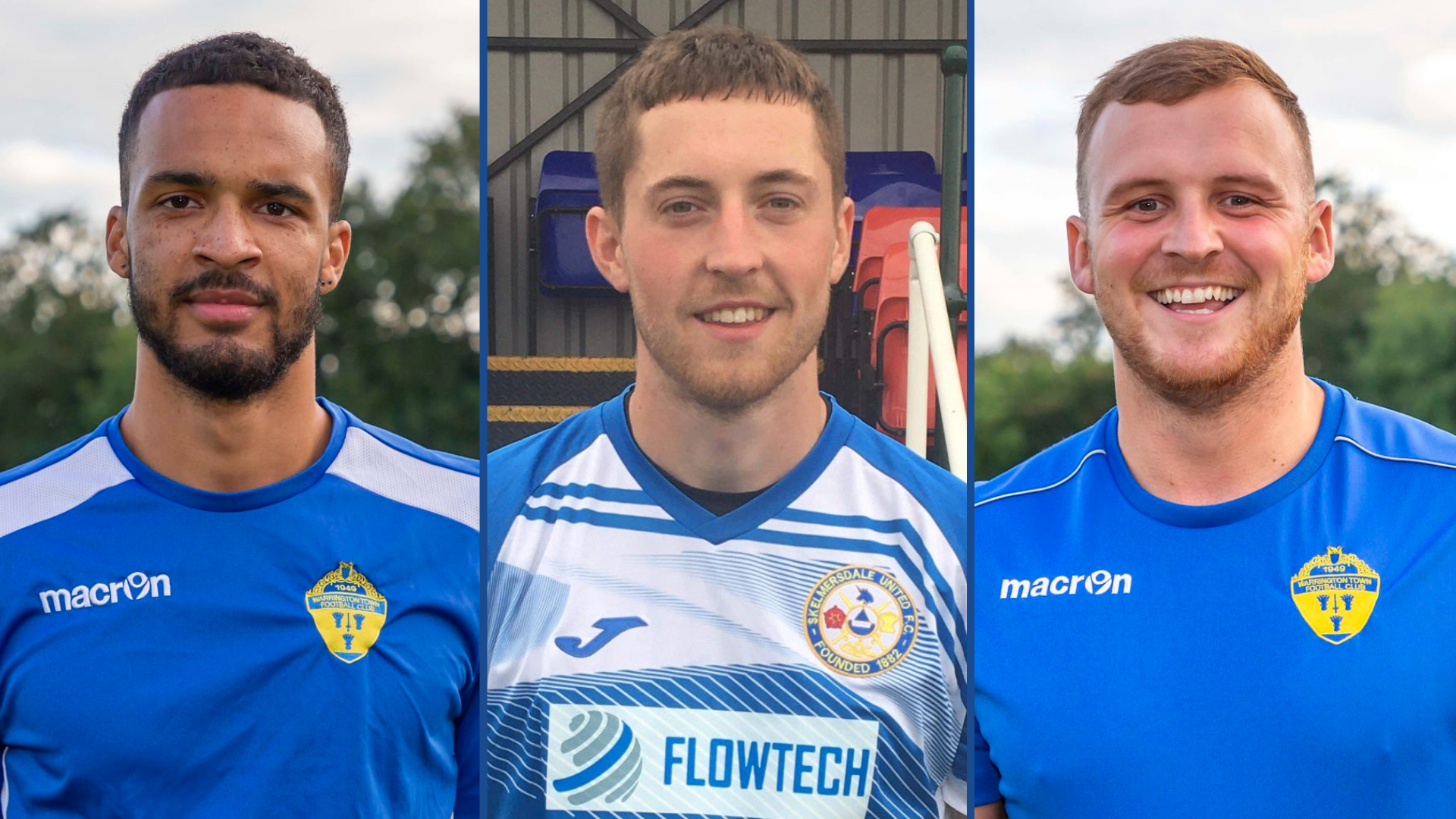 To keep the likes of Josh and Jordan is a major coup for us because they’re in-demand players, and it’s a testament to us and to the club that they wanted to stay and give it another go.

What areas are you still looking to improve upon ahead of the new season?

We’re always looking for something, if we can get someone that will come and make us
better, then great. We’re looking for certain positions like a full-back and a centre-half to
replace [Roberts], so they’re the primary positions but we’re keeping an eye out for other
positions too.

Looking ahead to the new season, there’s going to be a lot more competitive teams in
the league. Are you still going to focus on yourself, or will you be keeping an eye on
what’s happening in the table?

I think we’ve got to, I’d be a liar if I didn’t take note of what other people are doing, especially
in the off-season because you’re all fishing in the same pool. The league was very
competitive last year and this year it’s wide open with teams pushing themselves with big
signings. It’s a great league – the top teams can beat those at the bottom and vice versa.
Every Saturday, results can go a very different way; it’s good to be involved in.

We’ve got some high-profile games home games and away tests coming up, what are
you expecting from the pre-season?

We were a bit late with pre-season because the play-offs occurred two weeks after the
regular season concluded. We’re happy with what we’ve got; some games against teams
who are just above us and teams just below us, and of course against the full-time teams like
Tranmere, Blackpool and Bolton – it gives us a good variety.

How much are you looking forward to welcoming back Paul Carden when Telford
visit Cantilever Park? 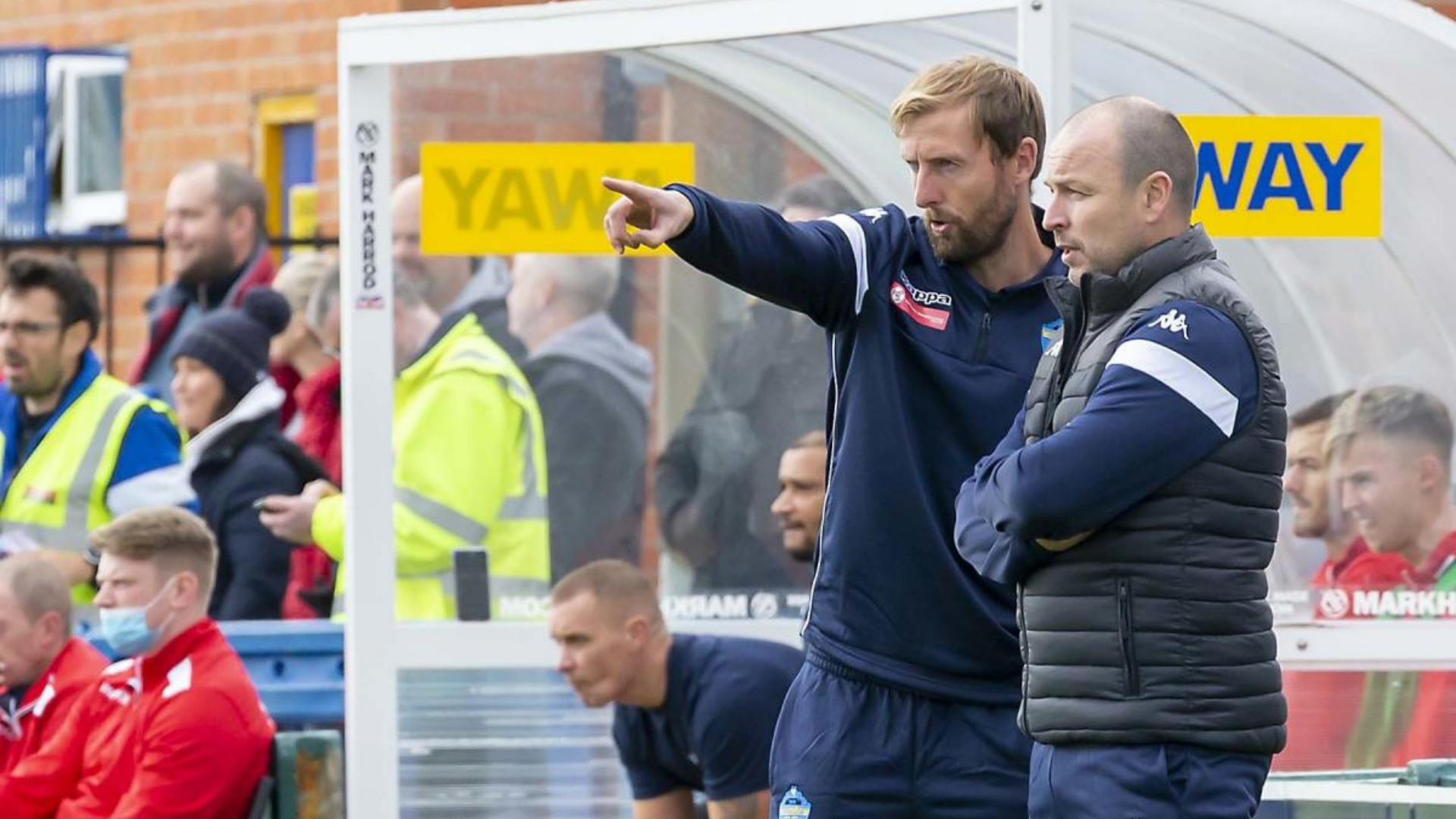 I’m really looking forward to that game. Me and Paul are really good friends so it will be great
to see him. I’m glad it’s only friendly anyway!