There are four candidates. Vote closes on Friday May 8, 12noon.

Goalkeeper Tony McMillan started 33 games, making crucial contributions in several, before injury brought an end to his season following the 3-3 draw with Grantham in February. 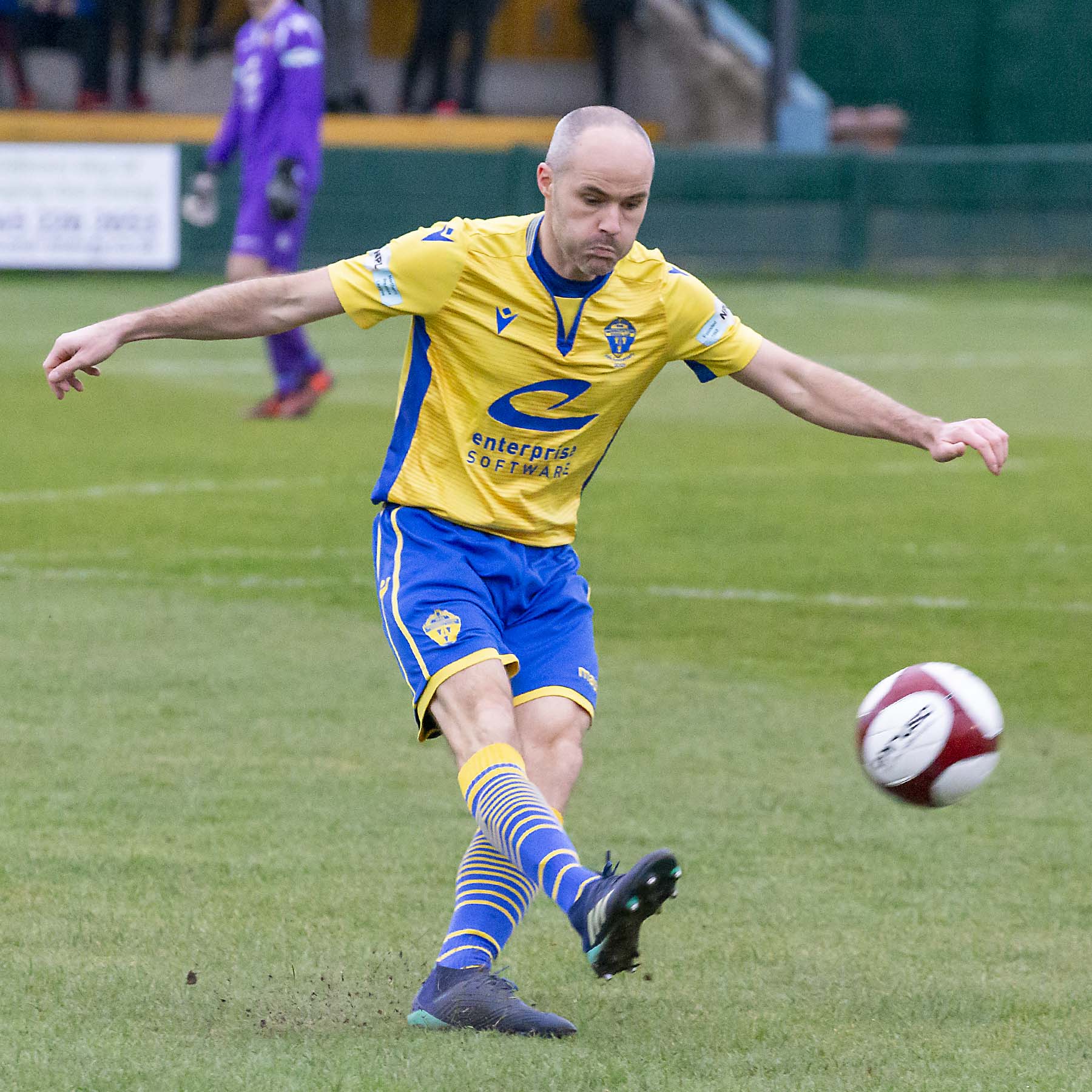 A team of the year centre-back with the skipper in 18/19, David Raven continued that formidable partnership at the back, making 22 appearances and scoring a memorable goal away at Nantwich. 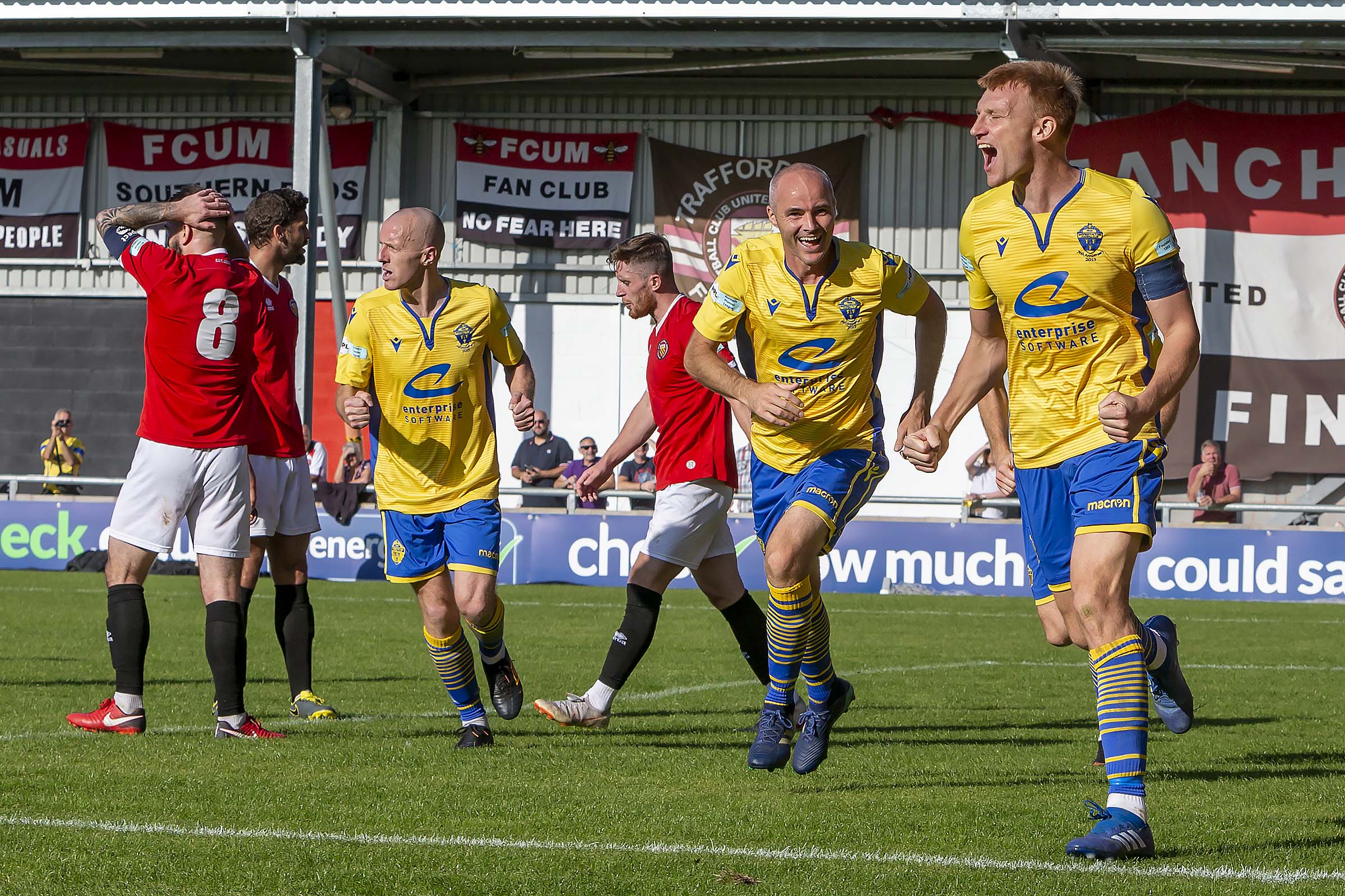 Skipper Mark Roberts played every single minute of the league campaign, chipping in with seven goals in all comps – including in the first game v Morpeth, the last game v Matlock and in both visits to FC United. 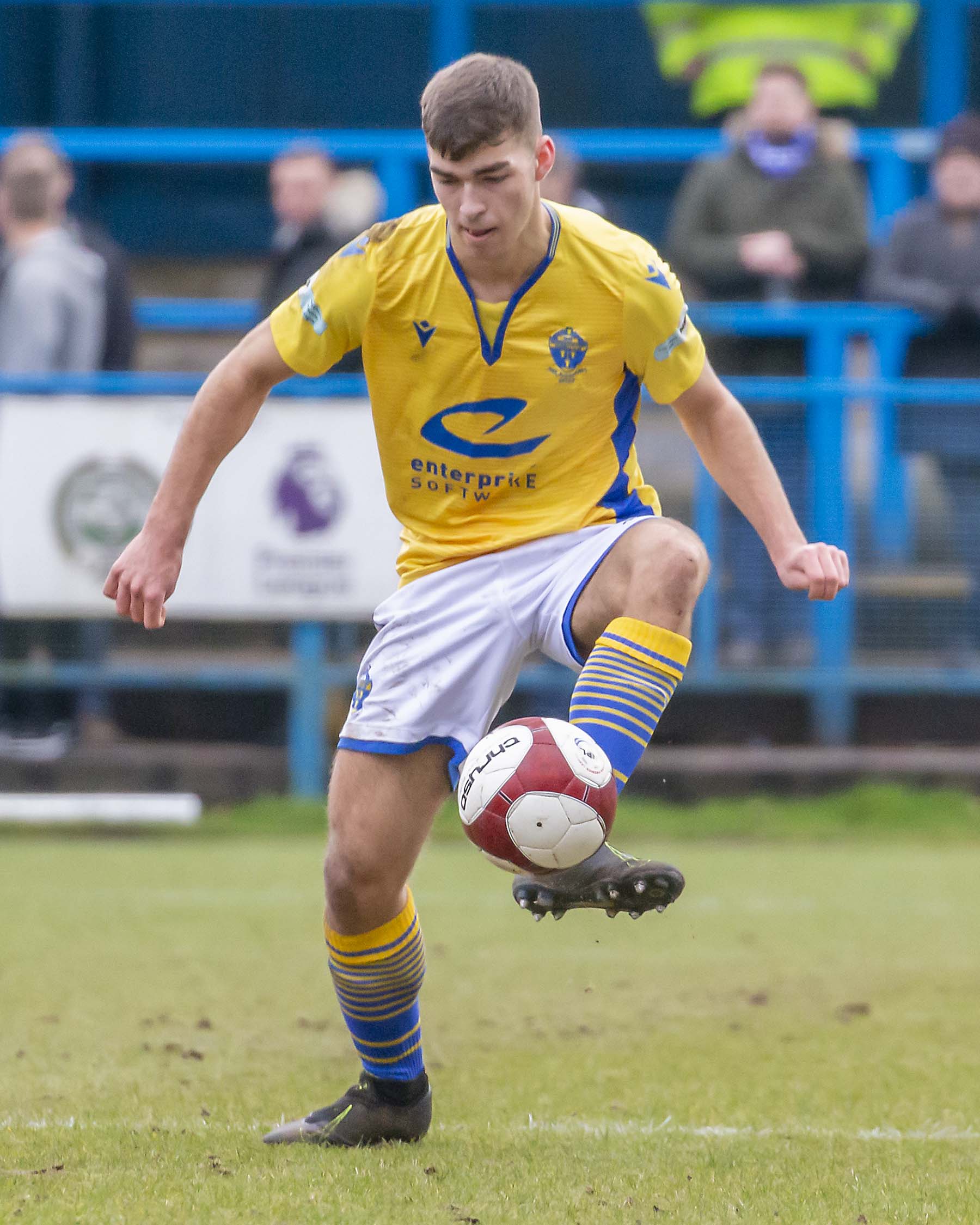 19-year-old Warren made his debut at the start of September and soon made the left-back shirt his own, scoring a memorable first ever goal with an injury-time winner against Matlock in the last game. 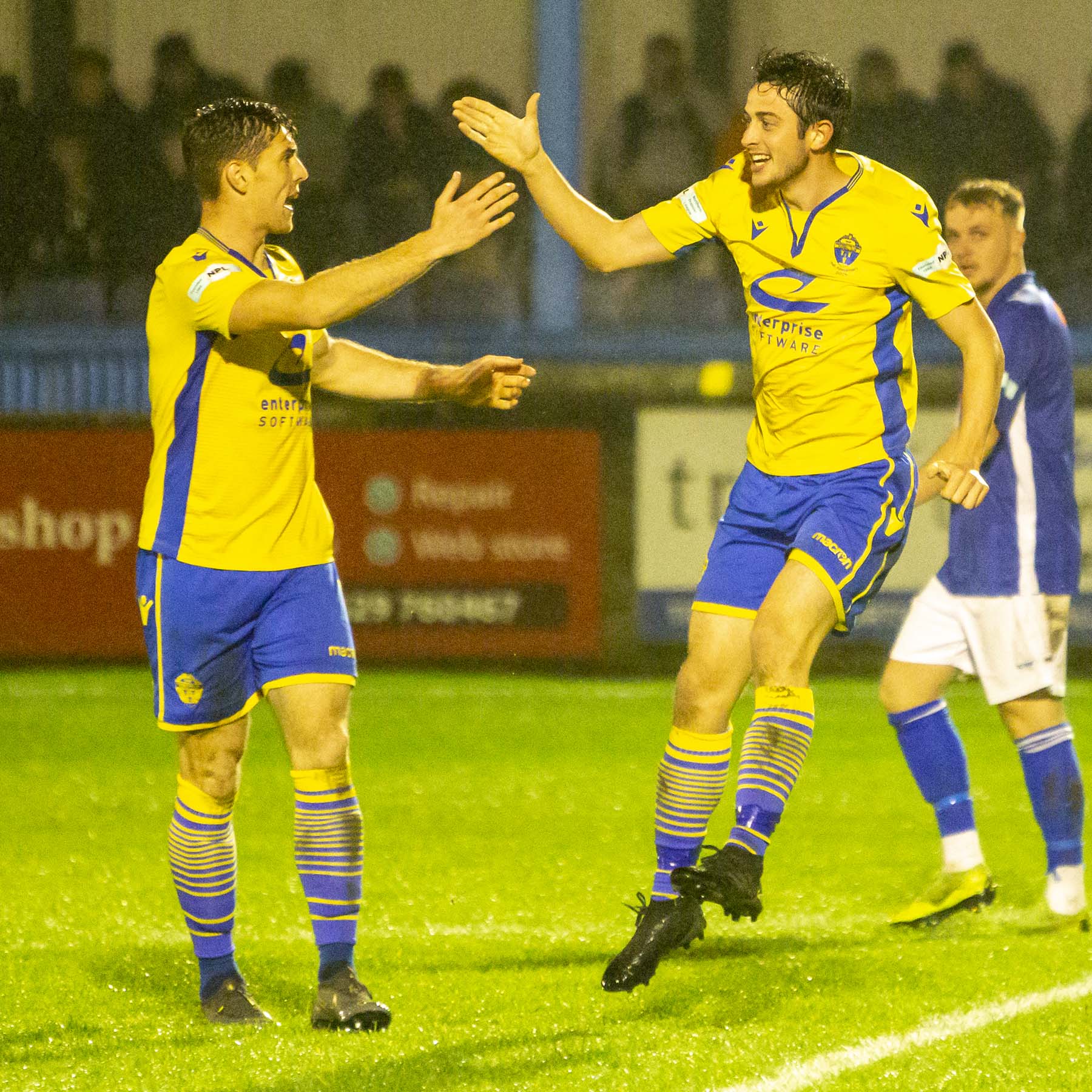 For midfielder Ben Garrity, who would have undoubtedly been a candidate for this award if not for his departure to EFL club Blackpool in January.