WARRINGTON Town threw away a lead to draw for the fifth time in six games as they were held 1-1 at home to Atherton Collieries.

Danny Lafferty’s header 10 minutes from time provided an all too familiar ending for the Yellows, who once again failed to make the most of a lead.

Ben Garrity had given the hosts a first half lead, and though they had impressive new signing Jordan Buckley working tirelessly up front, they couldn’t find a winner.

Buckley was the only change from the side that drew 3-3 at Bamber Bridge on New Year’s Day, coming in for Dylan Vassallo to relieve some pressure up front on veteran Tony Gray.

They had an early chance to take the lead, Garrity denied by Paddy Wharton in the third minute and the rebound from Jack Dunn blocked by a defender.

And as they have done in each of the five draws of late, the Yellows took the lead, Garrity catching the ‘keeper out at the far post with a deep cross that turned in to a shot for a rare non-headed goal from the midfielder.

That gave the Yellows a 1-0 lead at half time and manager Paul Carden would have no doubt reinforced the point not to throw that away.

It didn’t look like it would be a problem as the Yellows regularly got balls in to the box in the second half, Buckley looking lively to endear himself to the home support.

He had the best chance to double the advantage in the 70th minute, pouncing on a poor back pass forced by Vassallo’s pressure, and though Buckley took it round Wharton, it forced him wide and he was unable to find the net from a narrow angle.

The Yellows were made to pay as in the 80th minute, a long throw in to the box bounced up for captain Lafferty to head home off the underside of the bar.

The game threatened to boil over in the closing minutes as the referee seemingly lost control, and Colls looked the more likely to create something, until injury time when Buckley just couldn’t keep his header down from Vassallo’s cross.

Another draw, and a sixth game without a win for the Yellows, leaves them outside the play-off places. 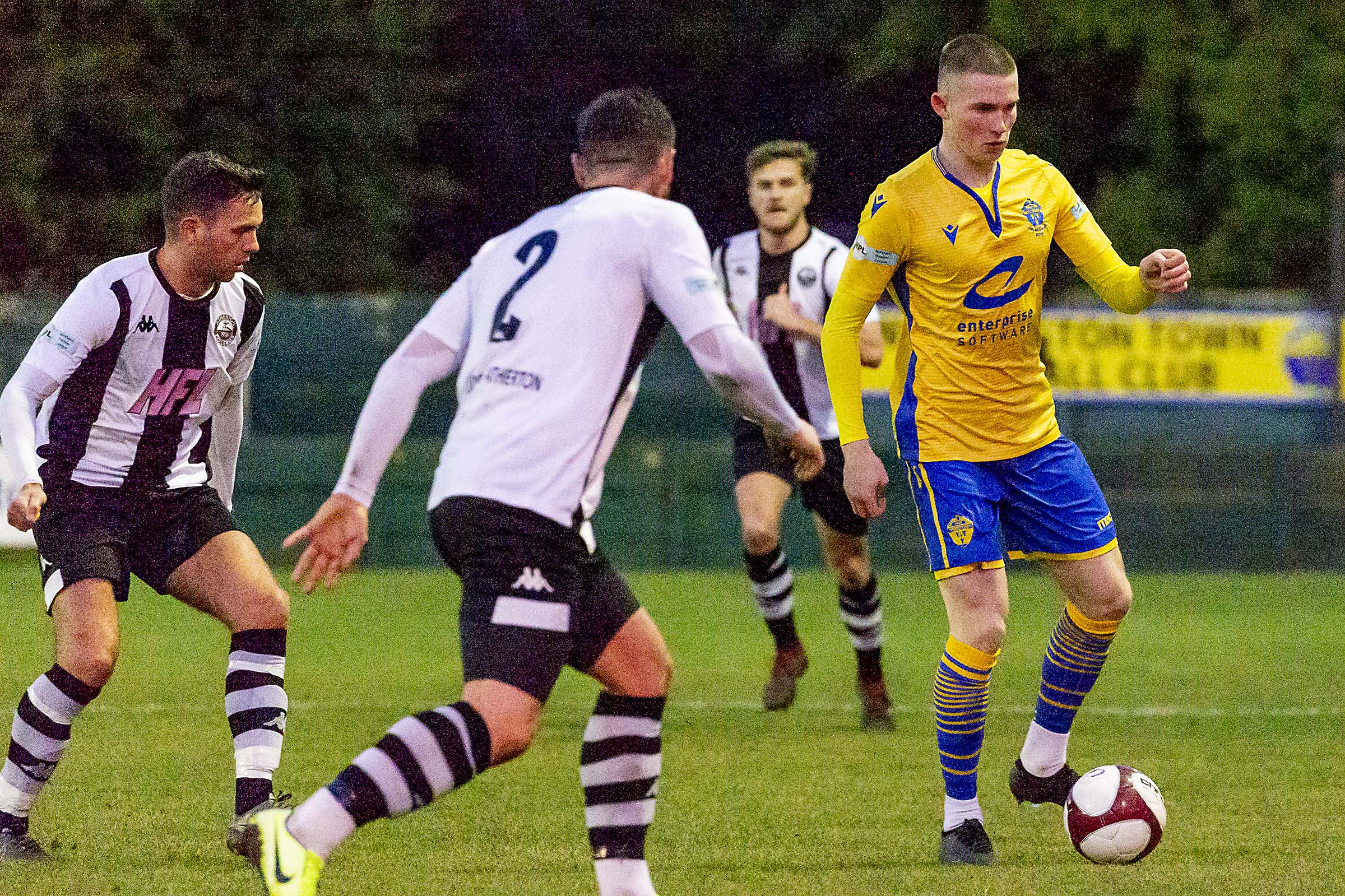 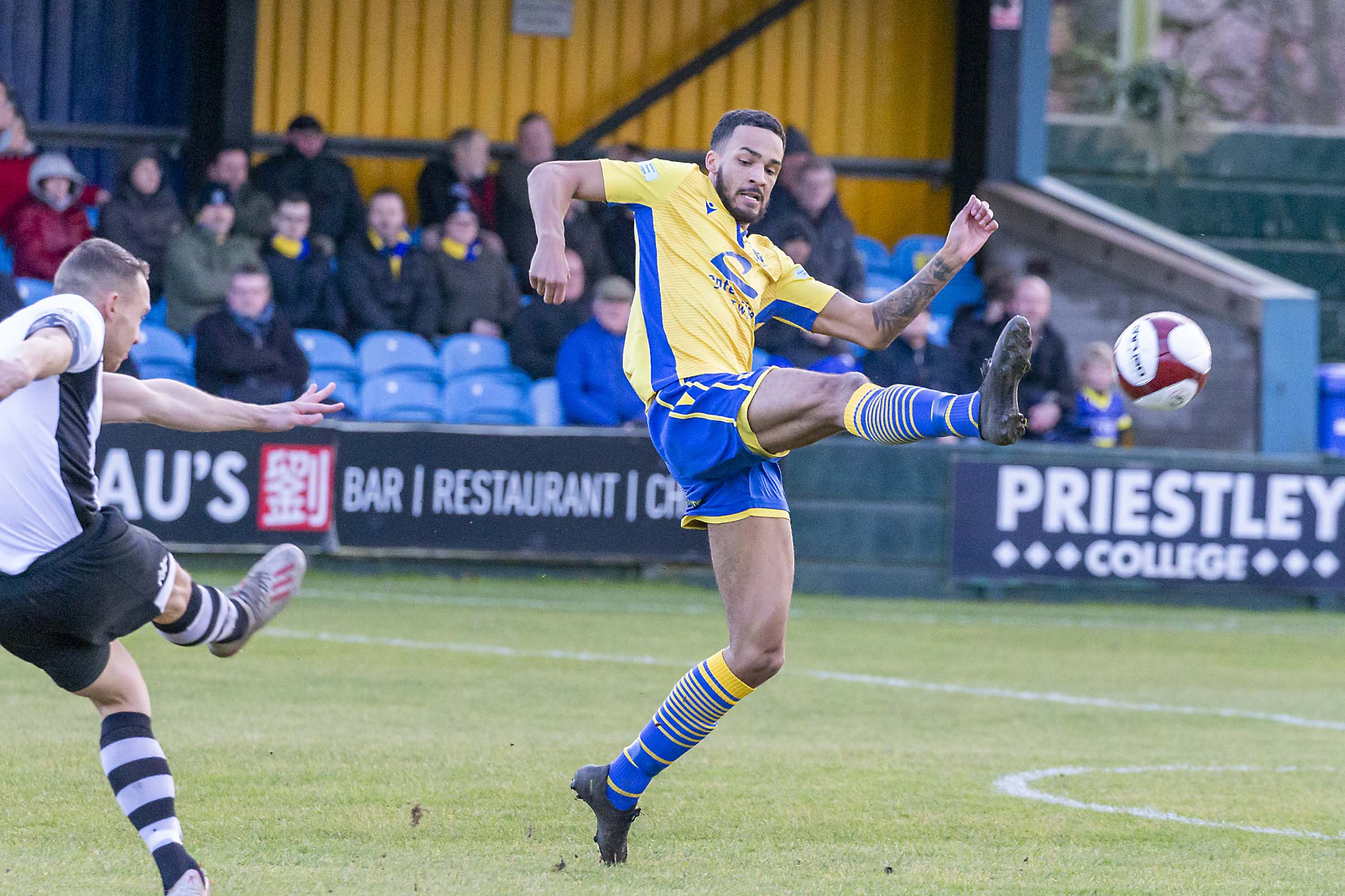