WARRINGTON Town moved up to third in the Northern Premier League with a 3-1 win over Nantwich Town.

In a repeat of last season’s play-off semi-final, there were three goals in a frantic opening 10 minutes as the Yellows opened up an early two goal advantage before being pegged back by Sean Cooke.

A second half goal from Bohan Dixon secured the hosts a rare double over the Dabbers on a freezing cold afternoon at Cantilever Park.

There were less than four minutes on the clock when Yellows skipper Mark Roberts scrambled home at the back post from Steve Jennings’ corner for the veteran centre half’s fourth goal of the season.

Leading scorer Ben Garrity made it two on nine minutes, nodding home from Jack Mackreth’s wicked delivery from the right which ‘keeper Greg Hall lost in the piercing sun on a freezing afternoon in Cheshire.

Nantwich did respond instantly to that blow though, former Yellows wideman Joe Mwasile setting up Cooke for a clinical finish and the 512-strong crowd had enjoyed three goals in 10 minutes to warm their spirits.

The visitors looked more of a threat for the rest of the first half, Mwasile forcing a save out of Tony McMillan, who was also forced to scramble across to his left to keep out Cooke’s cheeky free-kick attempt at the near post.

Warrington got the critical third goal on 56 minutes, some lovely tight play in the box saw Mackreth feed Tony Gray to find Garrity, who rolled the ball for Dixon to fire past Hall.

There was a welcome return to action for Jack Dunn, who came on as a late substitute for Tom Warren.

The Yellows travel to league leaders South Shields, who they beat in last season’s play-off final, on Saturday. 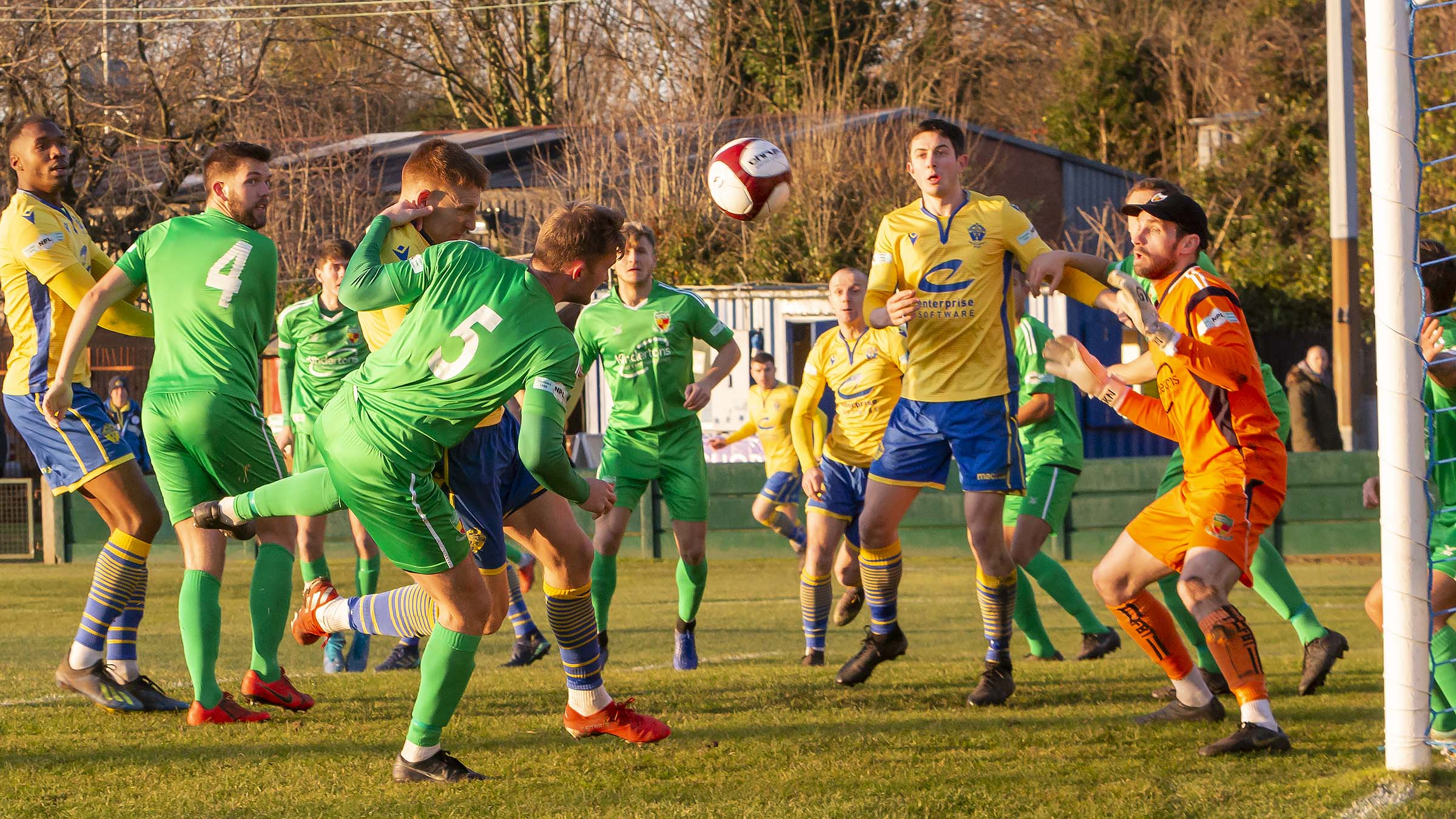 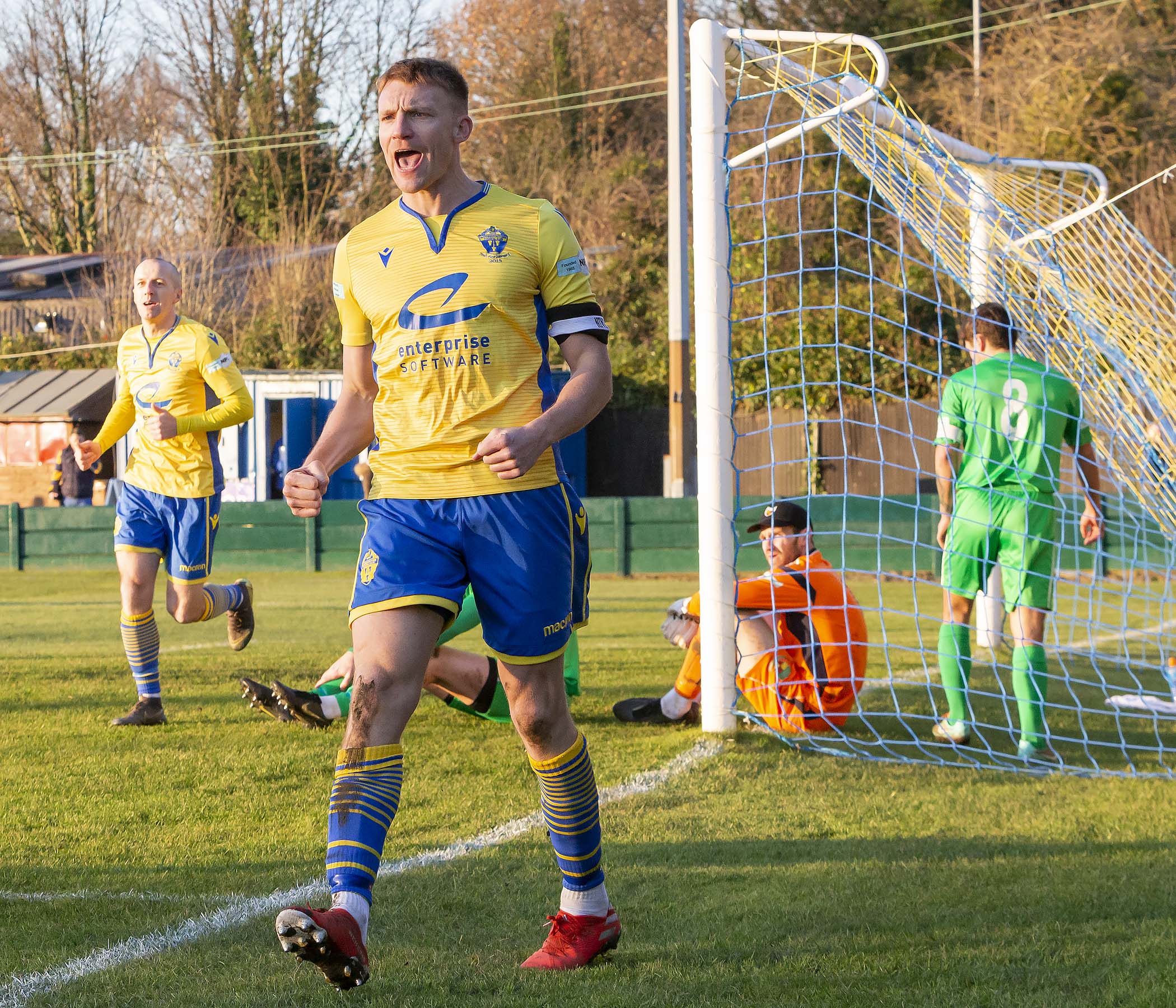