Carden, 40, has been in charge since November 2016 and has led the Yellows to consecutive third place finishes in his two full seasons in charge.

He is now committed to Cantilever Park until the end of 2020/21.

The Yellows are hoping to retain a large part of their play-off winning squad, that were denied promotion by a heartbreaking super play-off defeat to King’s Lynn Town recently. 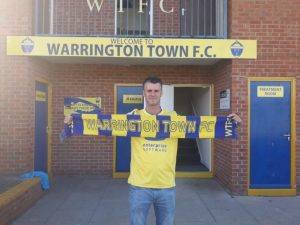 Goalkeeper Tony McMillan (above), team of the year defender David Raven (top), winger Jack Dunn (below) and striker Josh Amis (bottom) are the first to agree to remain. 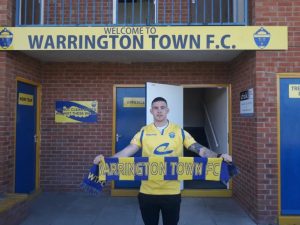 Negotiations are ongoing with the remainder of Carden’s squad and more players are expected to reaffirm their commitment to the club in the coming weeks.

A new signing is also due to be announced later this week. 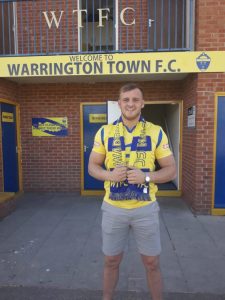