The Yellows return to action and return to Cantilever Park, with both Storm Ciara and Storm Dennis postponing the last two week’s worth of fixtures.

Grantham Town travel to Cantilever Park tonight, with a 7:45pm kick off.

The Yellows have had two successive fixtures cancelled due to the weather, with the side not playing in the league since February 1st against Lancaster City.

That fixture at the Giant Axe resulted in a 2-1 defeat, with Jack Mackreth scoring the only goal for Warrington on the afternoon.

Paul Carden’s side sit seventh in the table, and still have 16 league games remaining to be played prior to the final game of the season at home to Ashton United on April 25.

Meanwhile, striker Will Harris has returned to Burnley following a loan spell, to enable him to go on trial with EFL League One side Sunderland.

Luke Wall could make his Warrington Town debut since joining from Altrincham earlier this month.

Grantham currently sit in the relegation zone in 21st in the BetVictor Premier Division table, and recently suffered a 3-1 loss to table toppers South Shields.

Their last victory came at the start of January with a 2-0 victory over Stafford Rangers, with goals from Jacob Green and Craig Westcarr. 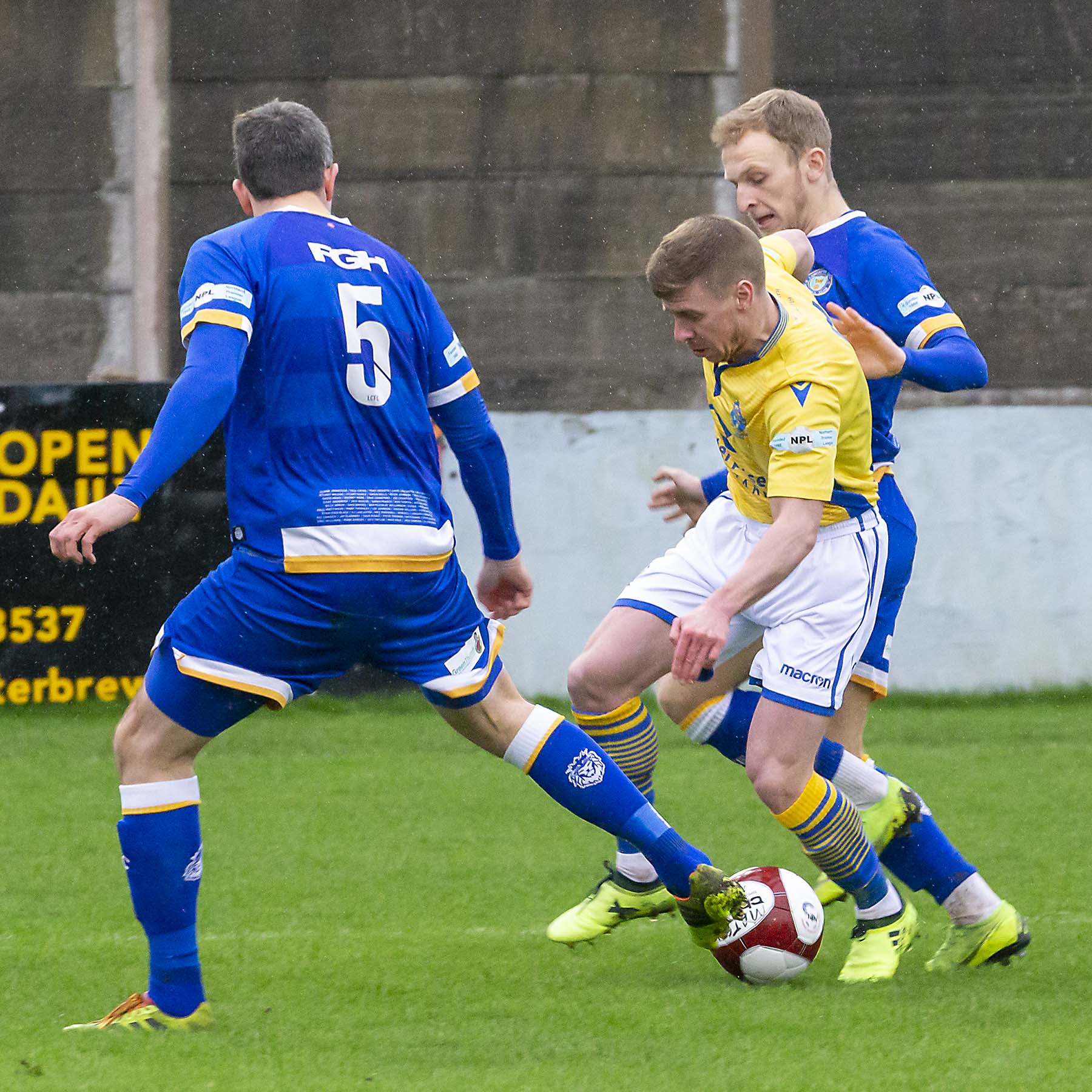 This will be the first time the two sides will meet in the current season, meeting again on March 21st at the South Kesteven Sports Stadium.

In the 2018/19 season, Warrington claimed a 3-0 victory at home against the Gingerbreads at the end of January, with Josh Amis claiming the match ball with a hat-trick.

Earlier that season, the Yellows also won 2-0 with goals from Jack Mackreth and Bohan Dixon.

Tickets are available at the gate at Cantilever Park this evening.

All future home fixtures can also be purchased online. Click HERE to find out more.