Paul Carden’s side claimed a 2-0 victory over Stalybridge Celtic at Bower Fold over the weekend.

Jordan Buckley and Josh Amis struck at either end of the second half to stretch the Yellows’ unbeaten run to five and move them level on points with Lancaster in the final play-off place.

Matlock Town currently sit 19th in the league table, and recently fell to a 3-1 defeat against Hyde United, with Chib Chilaka scoring the consolation goal on 90 minutes. 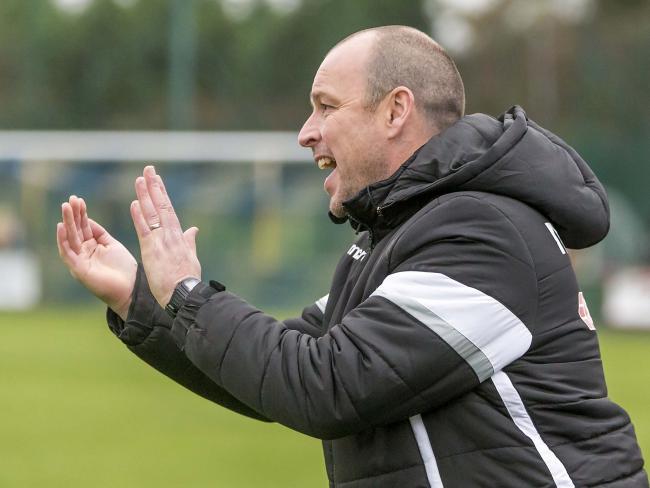 In the reverse fixture this season, Warrington claimed a 2-1 victory at the Proctor Cars Stadium. Two goals in as many second half minutes from Ben Garrity and Jack Mackreth turned things around after the Yellows had trailed at the break to an unfortunate Dave Raven own goal.

In the 2018/19 season, Matlock claimed a 1-0 victory, while Warrington took the three points in April with a 2-0 result thanks to goals from Tony Gray and Jack Dunn.