The Yellows return to Cantilever Park for the second time this week in the BetVictor Northern Premier Division against Scarborough Athletic.

The Yellows were involved in a six-goal fixture on Tuesday night in the league against Grantham Town.

A second half comeback saw Warrington Town fight back from 3-1 down, with Scott Brown scoring a brace either side of substitute Josh Amis’ strike which meant an 11th draw for Paul Carden’s side.

Luke Wall also made his debut since joining from Altrincham.

Scarborough recently defeated Bamber Bridge an impressive 5-0, with a hat-trick from James Walshaw, as well as goals from Michael Coulson and Ryan Watson.

The side currently sit behind Warrington Town in seventh on goals difference, with both sides on 44 points.

The Flamingo Land Stadium side have won four of their last five league fixtures. 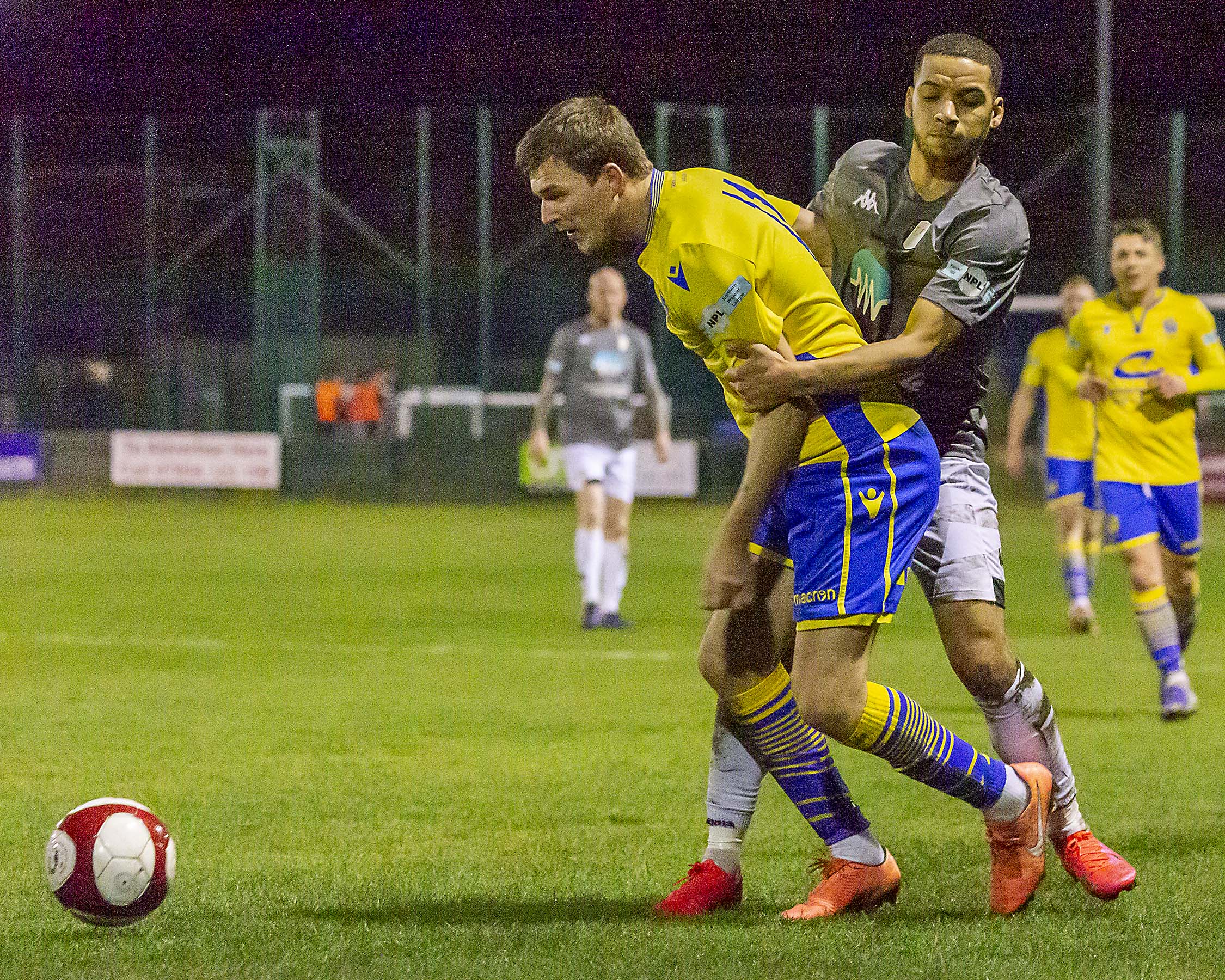 The two sides shared the spoils in the reversed fixture earlier in September.

Two goals in as many minutes saw a full-time result of 1-1. Scott Sephton poked Yellows ahead midway through the first half, but his goal was quickly cancelled out by Chris Dawson’s long-range effort. 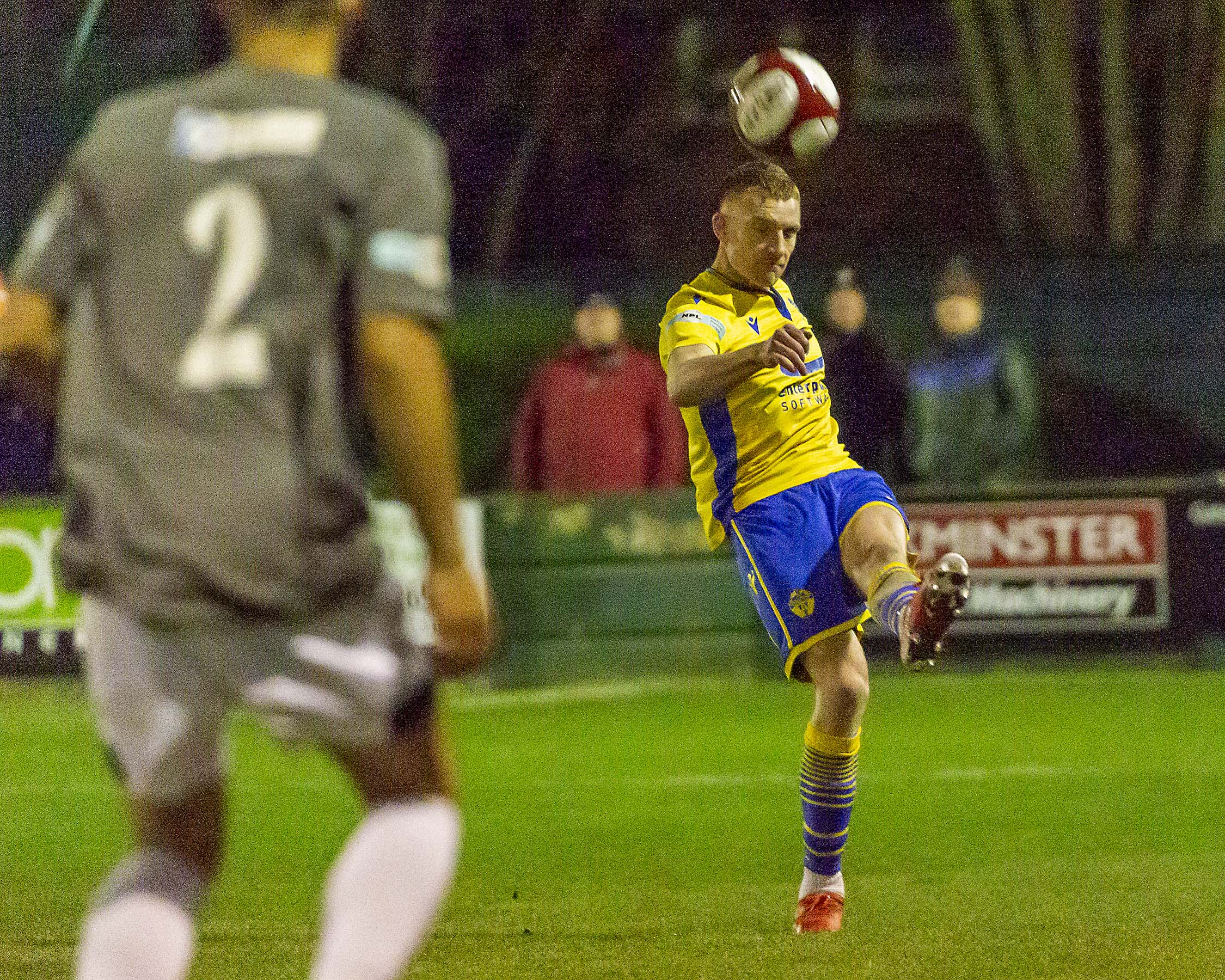 Tickets are available on the day at Cantilever Park.

All home fixtures are available to purchase online. Click HERE for more.